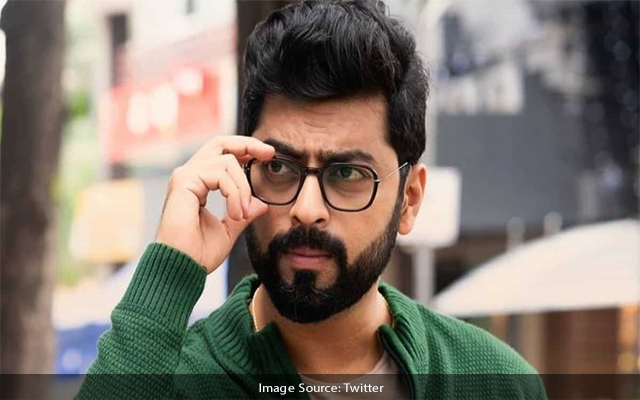 Bengaluru: Actor Tarak Ponnappa is all set to make his debut in Telugu film industry. He has signed a Telugu film wherein he will be essaying a negative role.

Tarak will play Vikram Chakravarthy, an antagonist opposite Adi Sai Kumar in the film, CSI Sanatan. He has been shooting for the movie in Hyderabad, and says that the character is quite interesting.

Tarak has already been part of Telugu TV show, and hence is conversant in Telugu. Hence, next foray in Kannada cinema is a challenging role in film, Girki.