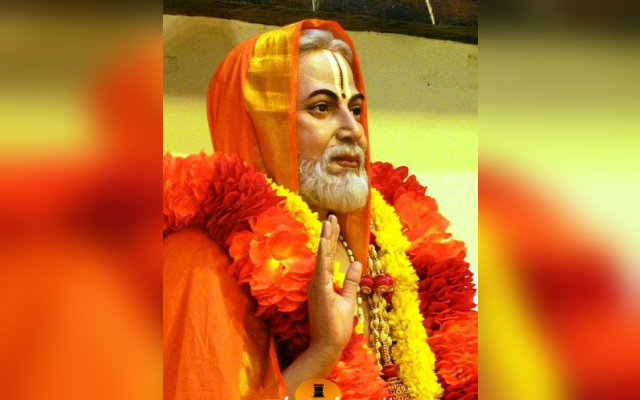 Bengaluru: A devotional film titled Sri Raghavendra Mahatme has been planned by the makers of Sri Jagannatha Daasaru.

Confirming the news, the production house Mathambuja Movies, and director Dr. Madhusudhan Havaldar stated that the movie will star Prabhanjan Deshpande in the lead. The rest of the cast is yet to be finalised.

The shot is slated to begin in the next two months.