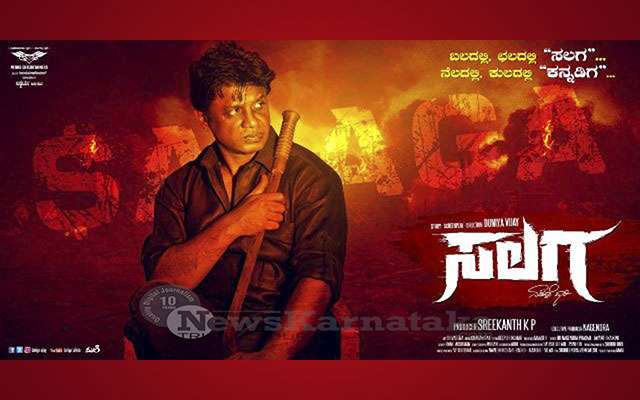 Salaga is one film that has been in news since the day it was announced. The curiosity about the film was high because it is the first film Duniya Vijay has directed.  cinema was also high as the Craze doubled over the release of the teaser and the trailer.  The cinema is a must-see.  As expected now, the cinema has been released and appreciated by viewers. 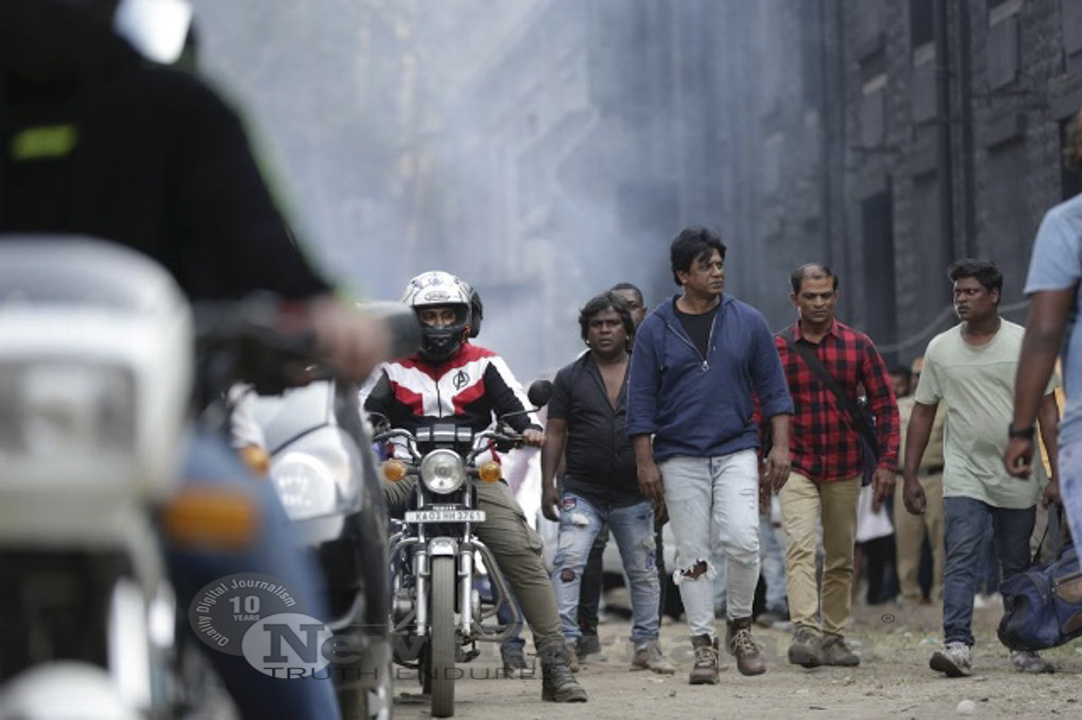 Vijay who won hearts as an actor had gotten into an exam with Salaga. The cinema has been released in a grand way. The film has successfully entertained the masses.    Salaga has a Rowdism storyline.  The mass cinema caters to the mass audience.  Rowdism has always told the darkest stories of the world and this film shows the true colours. 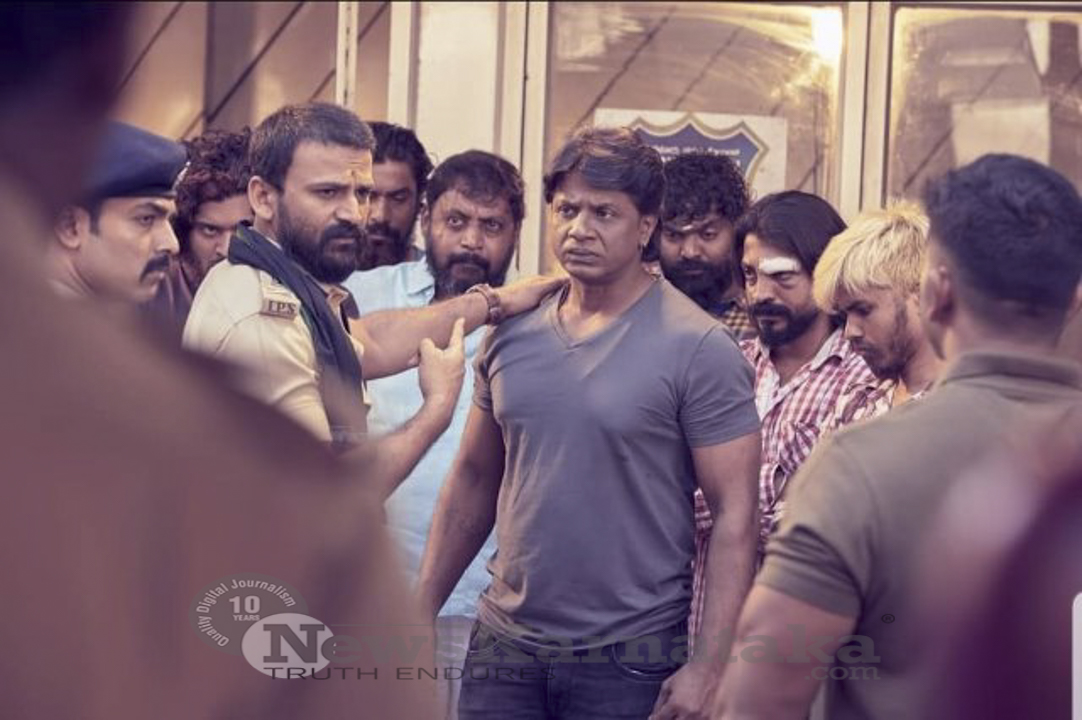 This film includes high tension action alongside mass appealing dialogues. Salaga cinema is no exception.  The Mass Dialogues by Masti have been getting whistles by Vijay fans. Sudhi as Savitri and Dhananjaya’s performance as a cop, has been delightful. 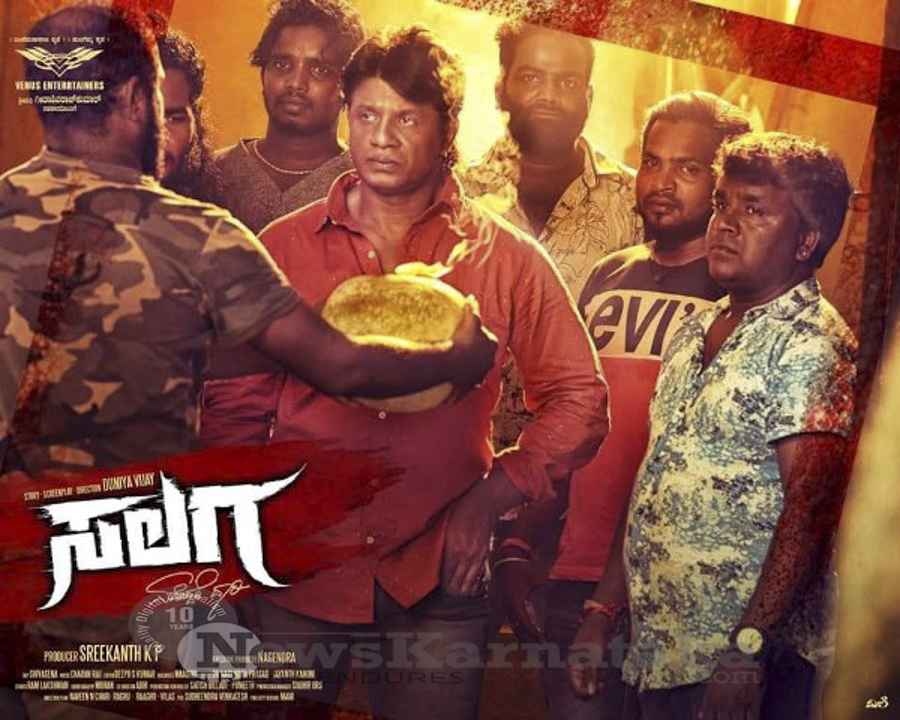 After Tagaru, Charan Raj has scored high voltage music once again for Salaga. With a bit of family sentiment, the saga cinema featuring Rowdism has received a good response and a grand opening everywhere.