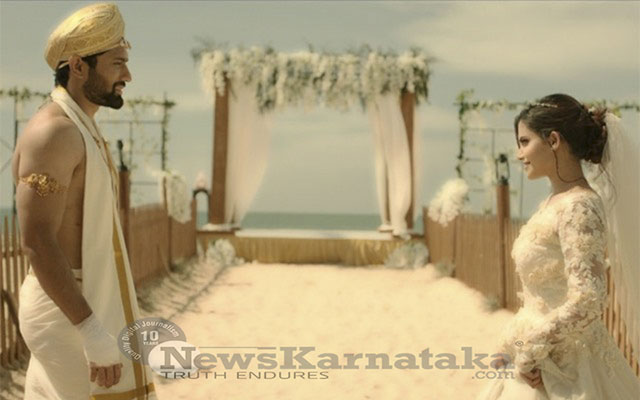 The phrase Kadala Teerada Bhargava will remind you of Shivaram Karanth for sure. With this phrase as the name of the film, a film team has released a teaser. Is it the story of Shivaram Karanth, no, not really. The film teaser seems to be roaring just like the waves on the beach. A new team with a new dream and a new vigorous cinema is all excited to bring their film to the audience. The teaser is promising and has sparked the expectations of the audience. Anil CJ has scored the background music. The teaser shows love, anger, and pain as the main emotions. 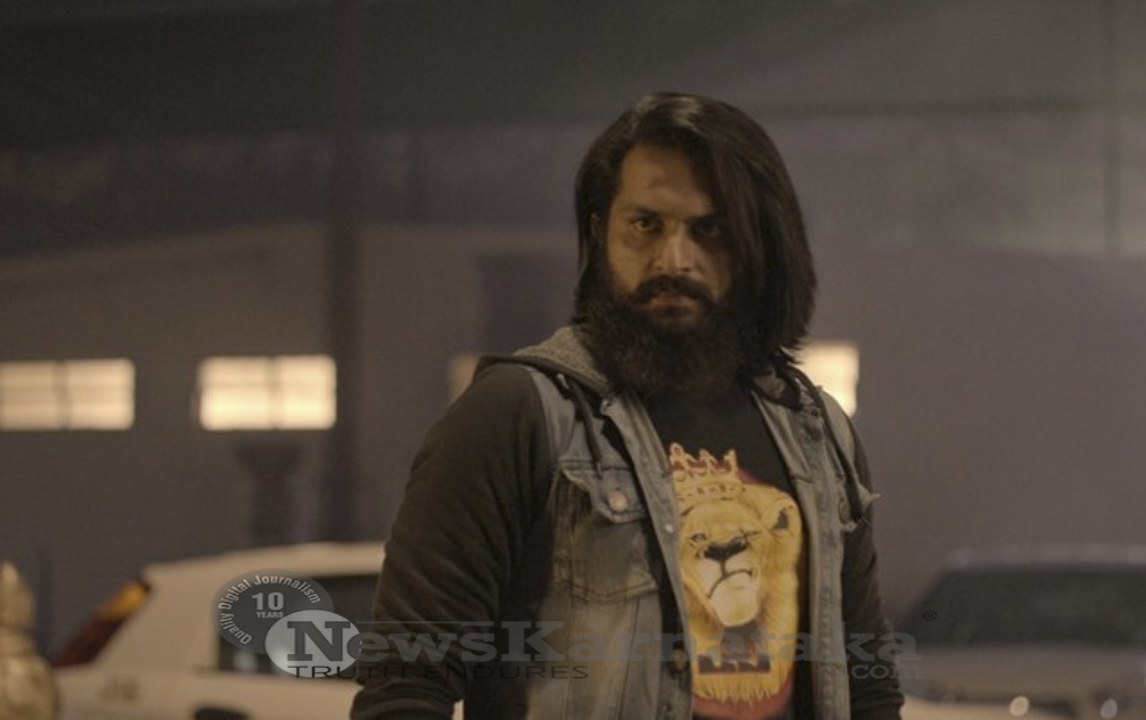 The suspense thriller is about two male friends and a girl. Pannaga Somashekhar is the man behind the film. This is the first time he has worn a director’s cap and is also responsible for the story, screenplay and dialogues. Newcomers Bharat Gowda and Varun Raju Patel have made their entry into Gandhinagar as the lead actors through Kadala Teerada Bhargava. Not only as a hero but also as a producer, these two have taken the first step. Both the heroes have also produced the film. Actress Shruti Prakash of Bigg Boss fame has joined the film as the lead actress.

The film is made under the banner Evakala studio and features a party of artists including Sridhar, Raghav Nag and Ashwin Hassan. The film has been shot in Bangalore, Kodagu, Udupi, Bhatkal and Murudeshwar. Keerthan Poojary is the cinematographer of the film. Aashiq Kusugolli and Umesh Bosagi have taken the responsibility of editing the film.