One of the few unique films to release during the pandemic, Lanke has received an encouraging response from the audience. 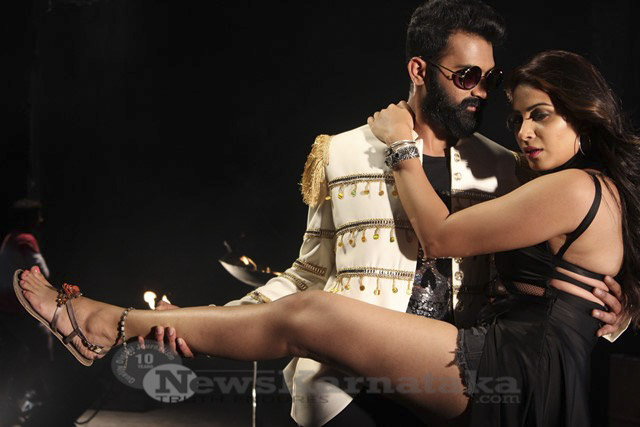 The film which stars Loose Maada Yogi in the lead along with leading ladies Krishi Thapanda and Kavya Shetty, is a wholesome commercial entertainer and has released in over 100 theatres. The movie which hit screens during the recent Ganesha festival, has been directed by Ram Prasad M D and has received a heart-warming response from movie buffs. Based on a real-life incident, Lanke is a comeback of sorts for Loose Maada Yogi and the movie which had set a lot of expectations from fans, has lived upto the hype. The general verdict is that the movie is a wonderful watch and has all the elements of mass, sentiment, romance, action and fun. The film has been exhibiting successfully across all centres and despite the pandemic, people are going to the theatre to watch it on the big screen. 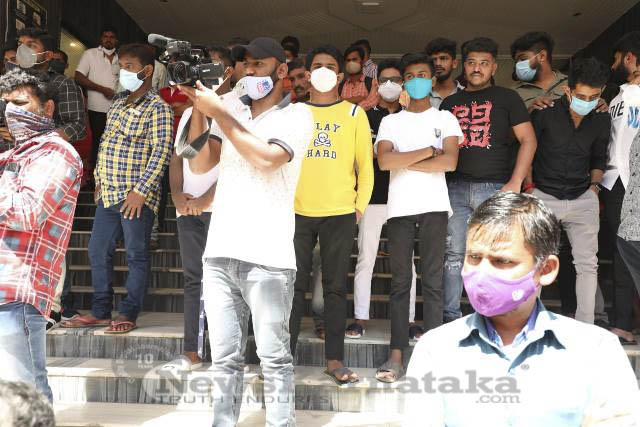 The movie which also stars Danny Kuttappa, Suchendra Prasad and Sharath Lohithashwa amongst others, has received encouraging reviews and through word-of-mouth too many people are lining up to view the movie. The film has fabulous music by young music composer Karthik Sharma and has been produced by Surekha Ram Prasad and Patel Srinivas, under The Great Entertainment banner.