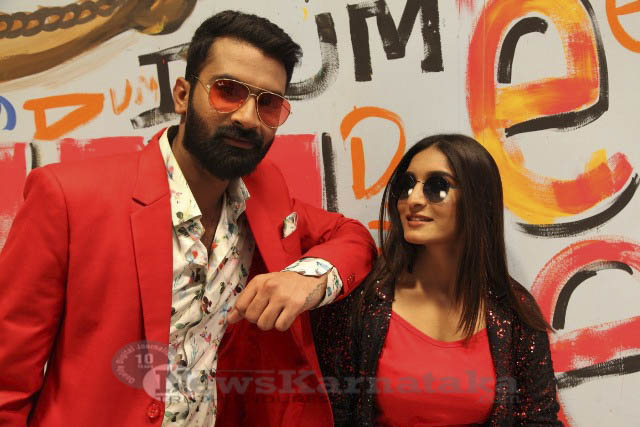 Lanke is set to release in theatres on September 10 as a festival treat for fans. And as a bigger bonus to viewers, the team has released a track called Pipipi featuring Yogi and Krishi Thapanda. Song on a rather outlandish set, the number has been composed by young music director Karthik Sharma. The lyrics for the track have been written by Ram Prasad, Ghouse Peer, Aniruddha Shastry and are extremely catchy. 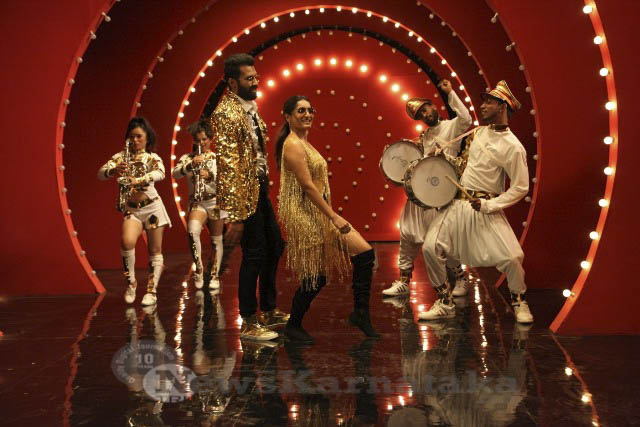 Lanke has been directed by Ram Prasad and is the comeback vehicle for Loose Maada Yogi who hasn’t been seen in a movie in the longest time. Lanke has mass elements and has a shade of rowdism and the trailer which portrays these factors has found a lot of favour amongst fans. Yogi who is excited about his comeback will be seen in a never-before avatar in the flick. 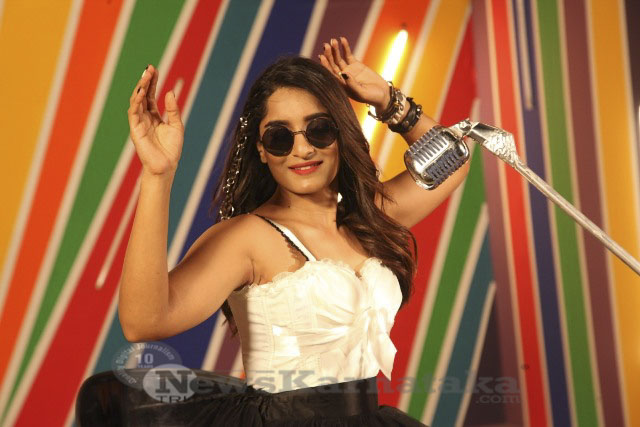 Also starring Kavya Shetty in a unique role, the movie stars other prominent actors like Suchendra Prasad, Sharath Lohitashwa and Danny Kuttappa. An out-an-out commercial flick that has been customised to the taste of today’s generation, the film has been produced by Surekha Ram and Patel Srinivas under the Great Entertainment Banner. Sandalwood buffs can expect a dhamaka at the box office with Lanke which has equally scintillating music.