Director Yuvin’s Mangalavara Rajadina which hit theatres on Friday has fetched much critical acclaim and success and is running to packed houses across the state.

The film which stars Bigg Boss fame Chandan Achar in the lead, sees him pairing with Lasya Nagaraj. The movie has an interesting plotline that has Chandan harbouring dreams of giving his favourite superstar Sudeep a haircut. And what happens on this journey towards realising his dream is the basis of the story.

Mangalavara Rajadina has other talented actors in it as well, including Rajanikanth, Gopalakrishna Deshpande, Harini, Jehangir among others. Needless to say, the hard work of the entire cast and crew has paid off with the success of the film and Yuvin couldn’t be happier with the response. The movie has drawn a lot of positive reviews from the critics and it has worked well for the film. Mangalavara Rajadina has been made under the banner of Trivarga Films and distributed across the state by Sudhir K M. 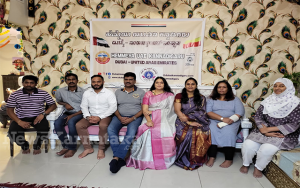 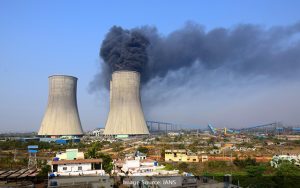 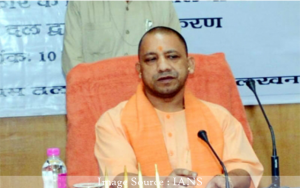