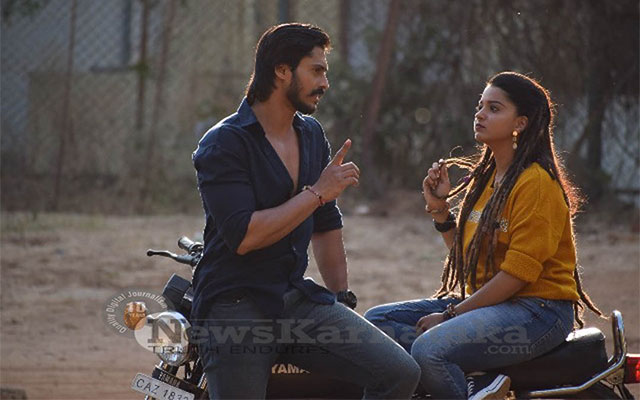 With Tom And Jerry, KGF-Chapter 1’s dialogue writer makes his directorial debut. The film is scheduled for release on November 12, 2021. Nischith Korodi is back to entertain people after the success of ‘Gantumoote’ along with Raaghav Vinay Shivagange. Together they have made ‘Tom and Jerry’. Chaithra Rao Jodi Hakki fame plays the female lead. The story of Tom and Jerry shows how two people have different meanings of life, happiness, and love. Their worlds come together in the movie, and they go on a journey together. The movie is a commercial entertainment film. 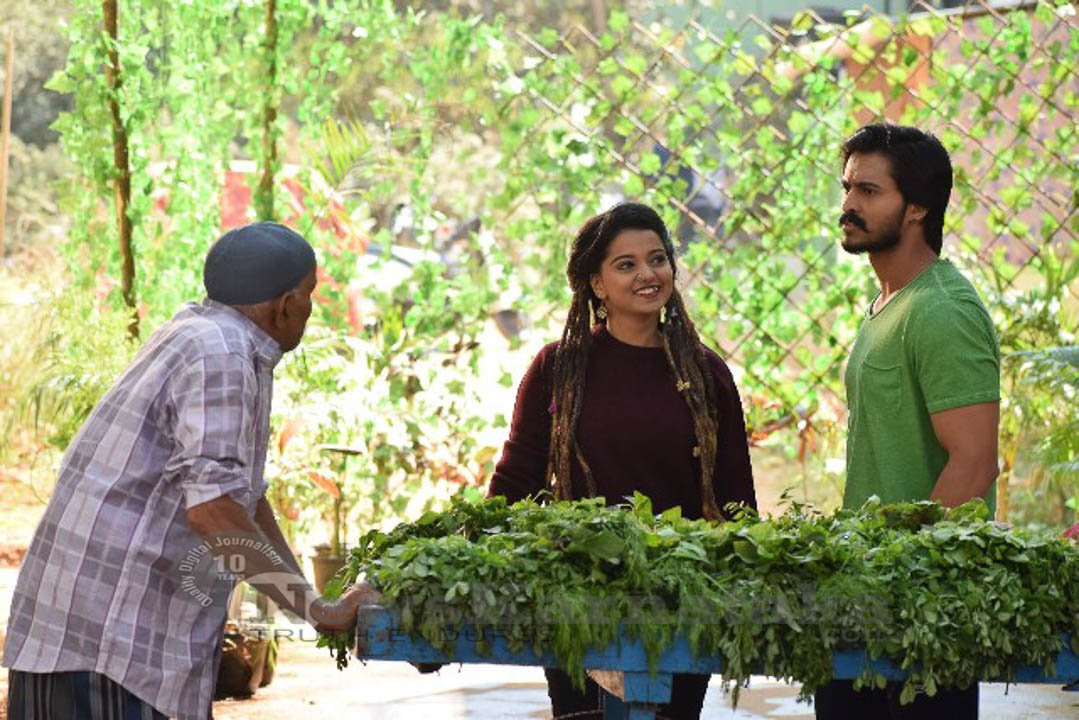 The soundtrack for the film was composed by Matthews Manu and is produced by Raju Sherigar. Surya Shekar, Tara Anuradha, Jai Jagadish, S. Shivaramanna, Rockline Sudhakar, Kaddipudi Chandru, Padmaja Rao, Kote Prabhakar, Sampath Maitreya are the part of the cast. DOP is Sanketh MYS, Editor is Suraj Ankolekar. Story of the film is written by Raaghav Vinay Shivagange and Swaroop. Vinay Chandra is the Executive Producer.