Suresh Babu (Arun Suresh), now a very skilled photographer, has long been recognised as doing some very good work in Sandalwood. Suresh Babu, who was first noticed after the movie ‘Just Love’, now has a good line of cinemas in his hands. Suresh Babu’s early days reflect his great struggle to become the technician he is today.

Yes, Suresh Babu’s life began nineteen years ago as a generator cleaner in the film industry. He came to the industry looking for survival in the name of food and salary to lead his life. His growth to becoming a great photographer is a most commendable one. Behind all this are only his perseverance and hard work.

Suresh Babu after his stint as a generator cleaner became a light man as he was quite flabbergasted by ‘Camera’. As his love for camera developed he gained work as an assistant cameraman for several television soaps and cinema. He learnt the art of handling a camera by observing other technicians.

Suresh Babu made his debut as a cinematographer for the film Just Love which starred Karthik Jayaram of Ashwini Nakshatra fame. He then worked on Chandrika, Vajra, Deveranta Manushya, Girgitle and other films. He is currently busy with shooting Wow and Nakshe cinemas. 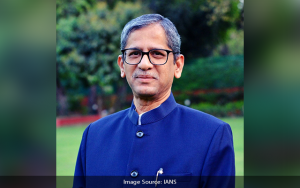 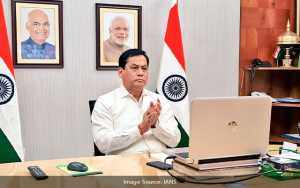 Pregnant women, kids in S.Korea to get jabs from Oct 18 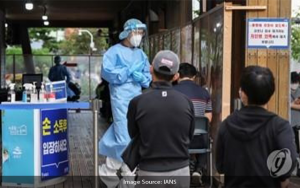