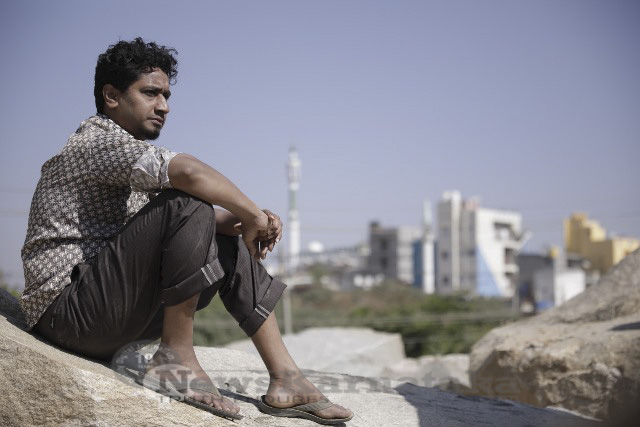 The title track of Puksate Lifeu is out and going by the audience comments on YouTube, this song has been one of the most-awaited ones. The peppy track has a rap by Vasu Dixit, who has also composed the music for the film and background score by Poornachandra Tejaswi. 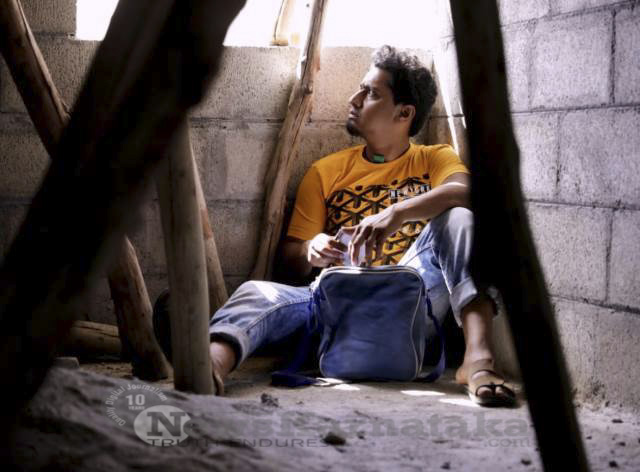 The lyrics by Pramod Maravanthe are really catchy and makes one croon along with the track. The visuals of the title track are also interesting and feature the late Sanchari Vijay and Achyuth Kumar amongst others. Puksate Lifeu’s title track gives a sense of the film’s tone and one can easily say that the movie is going to be one jolly ride. Directed by Aravind Kuplikar, the film is a rib-tickling comedy that also carries an important message. 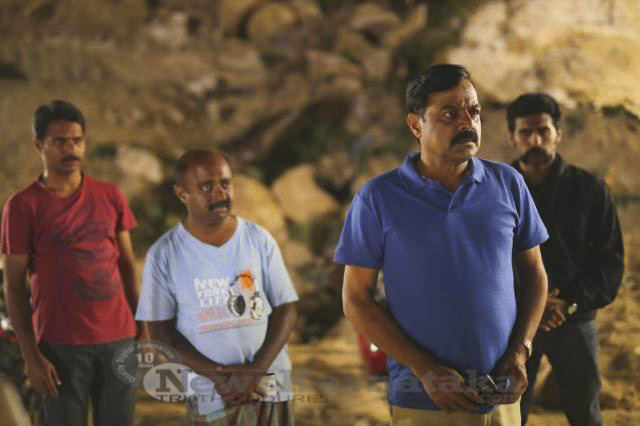 The trailer of the movie shows that there are robberies on the rise and the cops are on a hunt to trace the culprit. However at some point, the cops feel they too should take up robbery since it seems be a lucrative option. The mood however changes in the trailer when there seems to be some reality that has to be faced. It ends on a funny but intelligent note when the cops discover that the keys to the police station are lost. Puksate Lifeu produced  under banner sarvasva productions.  will hit theatres on September 17.