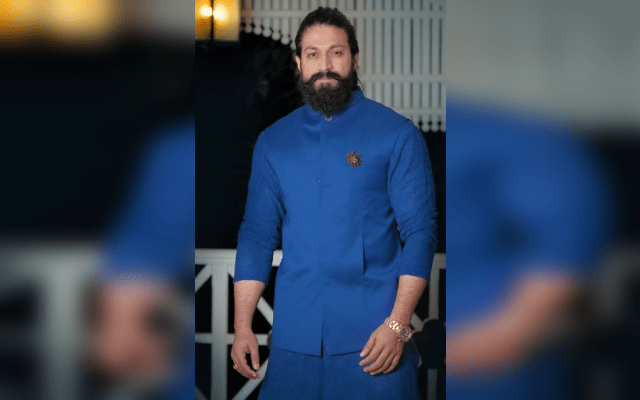 Bengaluru: Rocking star Yash, who is gearing up for the release of ‘KGF: Chapter 2’, has shared a strong statement on unifying Indian cinema.

He says, “North, South, East, West all these things are only for directions, so I think it’s a very outdated concept. We are Indians and that’s the whole vision you have to accept in totality.”

The actor added: “When someone calls you the next big thing that will remain the next big thing, either you are a superstar or you are not. It’s like that either it is one industry or it is not. I believe it is one Industry and high time we should stop all this ‘woods’.”

“I think we should believe in the Indian film Industry and not who is making from one particular part or region and let’s celebrate cinema.”

‘KGF: Chapter 2’, which is produced by Vijay Kiragandur, under the Hombale Films banner, is inching towards its worldwide release on April 14 in Kannada, Telugu, Hindi, Tamil, and Malayalam.