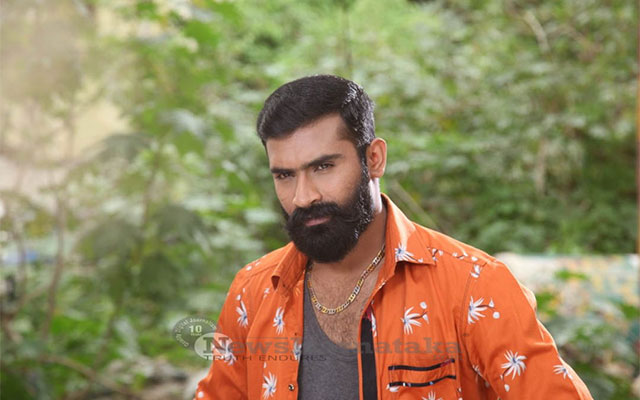 Loose Mada Yogi’s Lanke is not over yet. The film will be celebrating 75 days after a successful 50 days. The film, which premiered on September 10 with plenty of anticipation, entertained the audience’s anticipation. After a long time, Yogi has had a super hit, and Lanke is now triumphing. 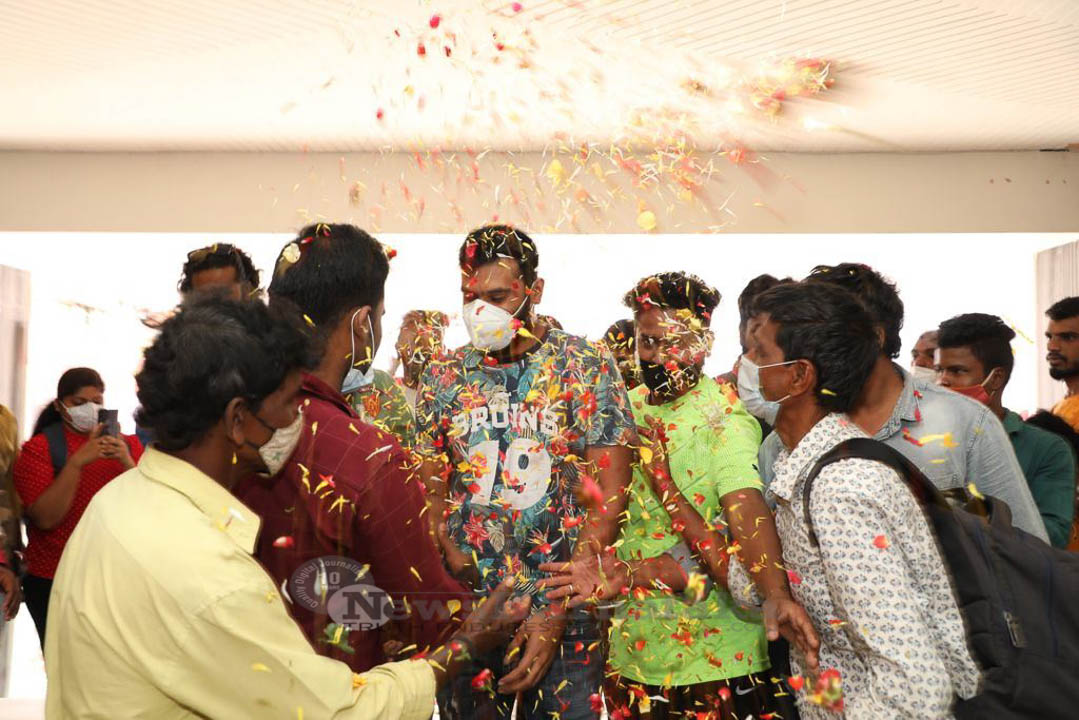 As the film released, the audience had given a heads up to the  film makers. The film crew was also pleased with the love received from the audience. The 25-day celebration was celebrated with joy recently. Now, the film after 50-days is barging into the 75 days celebration. 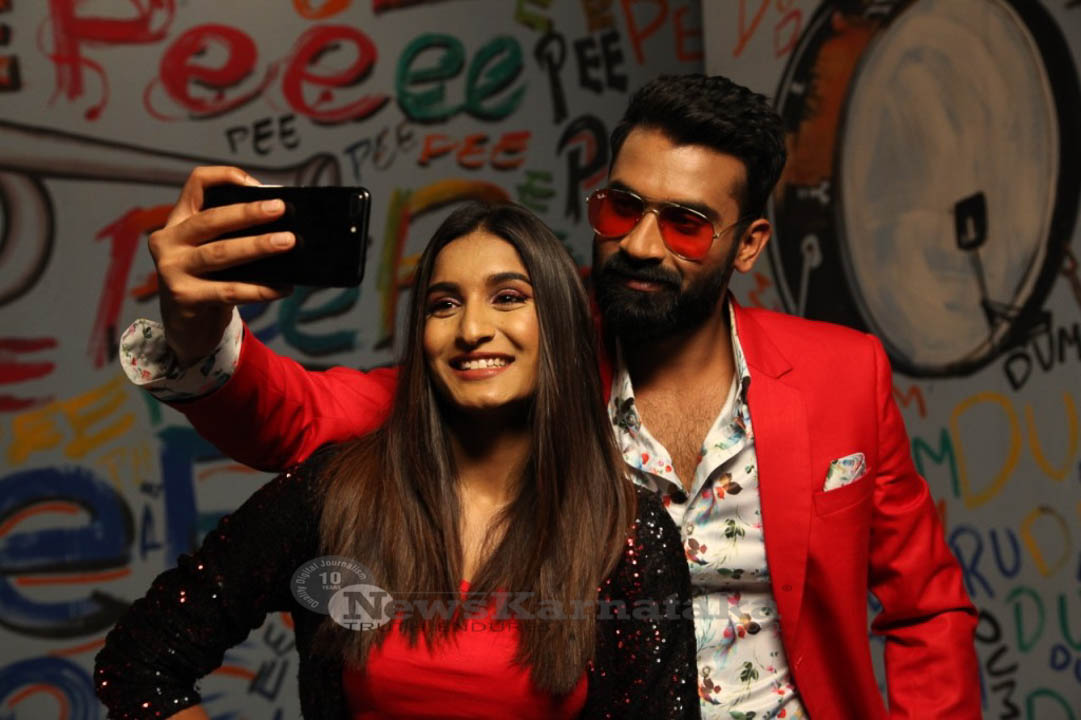 The team had taken the risk of releasing the film during the pandemic. But, the film has received the love beyond expectations. Amidst all the obstacles, Lanke has been a great success. 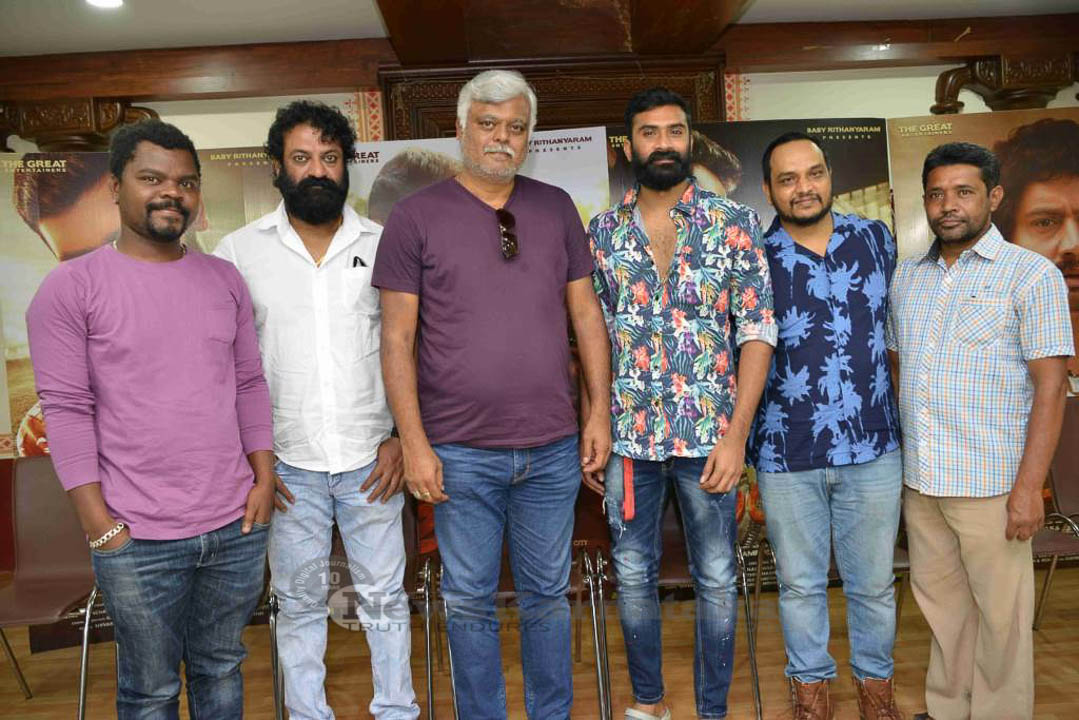 Lanke has been directed by Ram Prasad and Lanke is a commercial hit. Lanke is a film with family sentiment. Krishi Thapanda, Kavya Shetty and Ester Naronha have played pivotal roles. The film has a huge cast of stars including Sanchari Vijay, Gayatri Jairam, Sarath Lohitashwa, Shobh Raj, Suchendra Prasad and Vaanishree. Music is scored by Karthik Sharma, cinematography by Ramesh Babu. The film is produced by Patel Srinivas and Surekha Ram Prasad under the banner of The Great Entertainer.