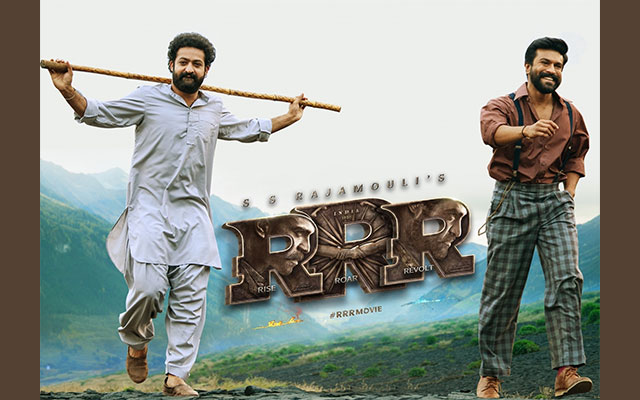 Hyderabad: The veil of suspense over the much-awaited release of S.S. Rajamouli’s directorial ‘RRR’ was lifted on Friday, with the makers announcing two possible dates for the movie’s release.

Taking to social media, the producers listed March 18 as the release date, provided theatres are allowed full occupancy by then. The alternative date is April 28, “if the pandemic situation does not improve” before that.

The movie starring Telugu stars Ram Charan and NTR, with Ajay Devgan and Aliya Bhatt essaying crucial roles, was supposed to be released on January 7. In view of the third Covid wave, however, the plan was dropped just a couple of days before the scheduled release date.

RRR, made in five languages — Telugu, Tamil, Malayalam, Kannada and Hindi — has been one of the most awaited movies after Rajamouli’s superhit ‘Bahubali’ movie saga.