Lincoln (2012), directed by Steven Spielberg and based on Doris Kearns Goodwin’s work ‘Team of Rivals,’ is set in January 1865 during the American Civil War and follows President Abraham Lincoln (Daniel Day-Lewis) as he attempts to abolish slavery in the United States by passing the Thirteenth Amendment to the United States Constitution in the House of Representatives. 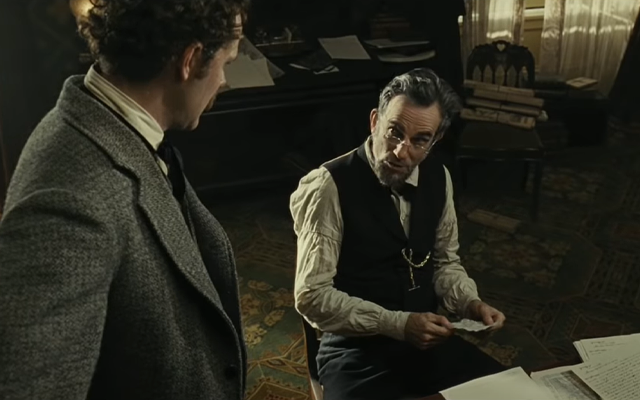 In the film it is shown that the House was split on whether or not to abolish slavery with this amendment, and the film depicts the President and his Cabinet attempting to secure enough votes to enact the amendment.

Thus, Lincoln spans the months of January and April 1865, but by focusing on such a limited time period, it manages to convey more about Abraham Lincoln as a politician and a man. The film appears to have two key goals: to accurately capture a pivotal period in history through entertaining fictionalisation and to use Lincoln’s involvement to provide light on the type of man he was. 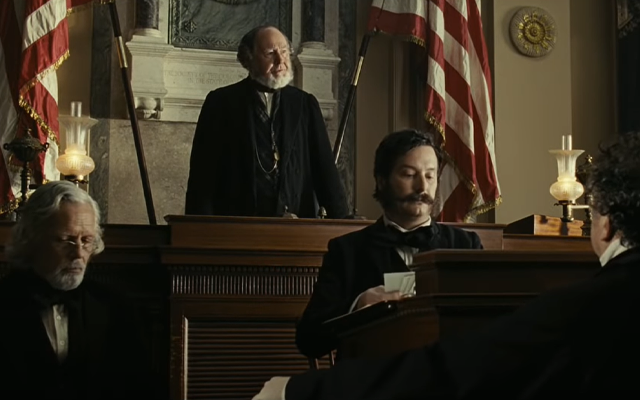 The film is lengthy and detailed. The moments depicting the House of Representatives voting to abolish slavery are filmed with suspenseful intensity, which eventually gives way to relief and joy as the amendment is passed. But I must say that it lacks every single detail, just like other historical films.

Daniel Day-Lewis’s performance in the film must be given special mention here. It is not a surprise that he won the Oscars for Best Actor. Sally Field (Mary Todd Lincoln), gave yet another great performance. Throughout it can be noticed that the death of her third son, Edward Lincoln, has affected her emotionally. When it comes to editing it is short and jerky, and each shot appears to start a few seconds after the action in the frame has started, giving the impression that things are moving so fast that even the film can’t keep up. Despite this, the film made a significant change in pace and style towards the conclusion to provide a long feel-good segment as a reward for the audience’s patience.

The film concludes with Lincoln’s assassination and death. The assassination, let alone the conspiracy to murder several other members of the Cabinet, is not depicted in the film, and the president’s death appears quick. The iconic “Now he belongs to the ages” is spoken after Lincoln is pronounced dead, although it is unknown who is speaking. 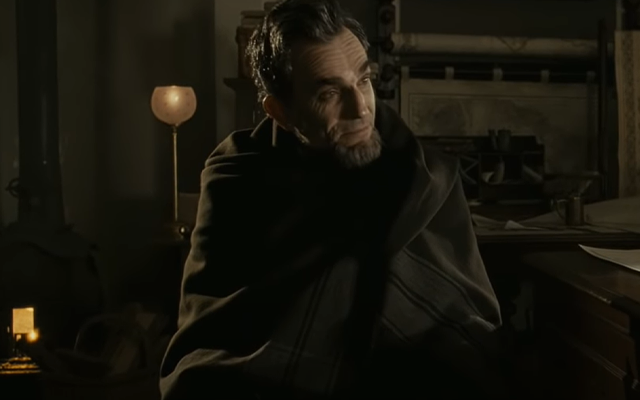 At the 85th Academy Awards, Lincoln also won Best Director award along with 12 nominations. If you are into historical films, then this indeed is a must watch film.