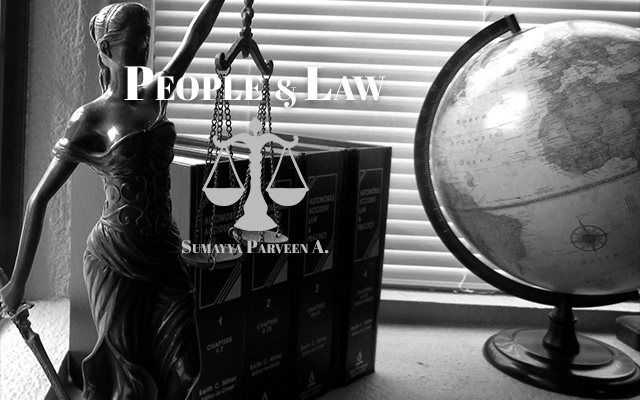 A deaf interprets through action, blind through touche and dumb through sign. Language is just a medium of communication and not the only medium. A single district in India possesses at least six to seven languages and dialects.
From Greek and Aramaic languages being in practice during ancient times to that of Persian, Hindi and Urdu various languages took their forefront and flourished in our nation. In the colonial era, the British found difficult in learning the existing various languages in the nook and corner of our country and therefore English language was adopted for administrative ease and later, In India, English became a language of pride and cultural hegemony for the British.
Post-colonial era, Independent India engulfed itself in a ton of colonial hangovers. From superiorising fair complexion over the brown (which is our actual complexion), developing a pride over suit & boot garments to English language attaining the mass popularity as a language of pride and dignity, we have taken it far and deep. English successfully entered as one of the 22 official languages in the 8th Schedule of our Constitution.
Current India has almost all of its official notifications, notices and statements being made in English. India is also ranked as the 2nd country to have the highest English-speaking population. But on the contrary, as per the census report of 2011, it is only 0.02% of the population of India, who speaks English whereas, languages like Hindi and Kannada are spoken by 43.63% and 3.6% of population respectively. With this English language has proven itself to be a language of the elite! Apart from 0.02% of people, the majority of the Indian population is denied of attaining political and constitutional literacy only reason being “lack of English knowledge”.
Recently, Chief Justice of India Justice N. V Ramana in an event shed light on “How rural part of the nation is made to feel due to lack of English knowledge” and stressed the “Need for Indianisation of our legal system.” He also noted that certain rules which are colonial in origin may not be best suited for the needs of the Indian population.
India has to take up a heavy utilitarian task of availing all the necessary documents, laws and constitutional provisions along with judicial verdicts in all of its official languages, thus, keeping a step forward towards further awakening masses from political ignorance and enlightening them towards their rights and duties.

2 thoughts on “Colonial language and the law of the land”