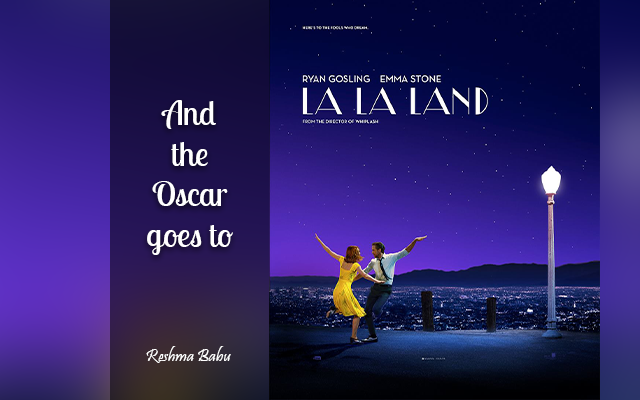 Set in Los Angeles, the film begins with a song ‘Another Day of Sun.’ It then chronicles the tale of Mia (Emma Stone), an aspiring actress, and Seb (Ryan Gosling), a talented but struggling jazz pianist. Over the course of a year, their paths intersect between the realms of Hollywood movies and downtown music clubs. 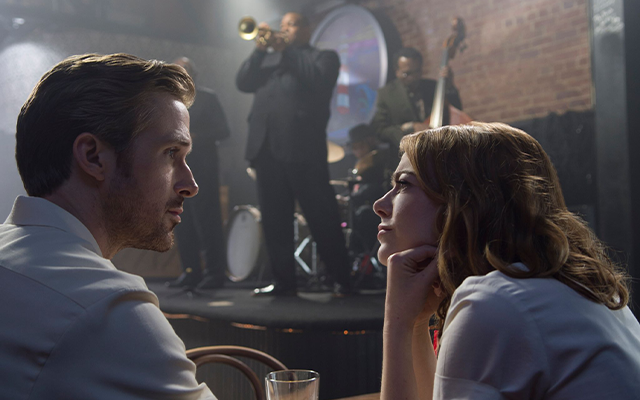 The film basically is the story of two lost dreamers in the City of Stars. Mia and Seb, both are suffering in the city with their dreams and find it difficult to make things work their way. But once they start dating, they find a way to support each other in bringing their dreams come true.

La La Land is a modern take on the aesthetic and feel of a 1950s film. The style, technique, camera work, colour palette, and point of view are all 1950s-era. The film thus is a love song about romance, love, the movie industry, the American Dream, and Los Angeles. The love story between Mia and Seb develops against the backdrop of some of Los Angeles’ most iconic sites. 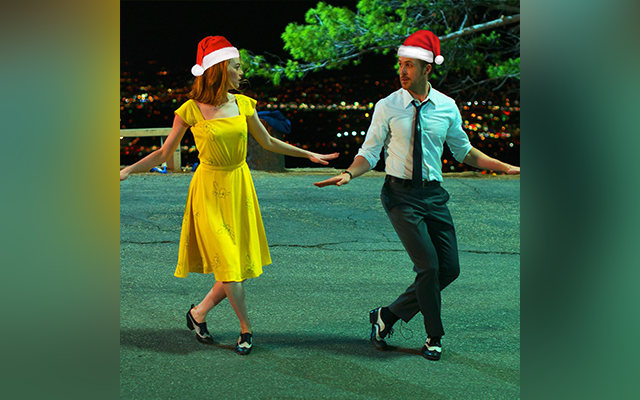 The theme of the film is not a ground breaking one yet draws the attention of its audience towards the characters and their life struggles. The film’s cinematography is breath-taking and full of vibrant colours. Chazelle employs the ultra-widescreen format CinemaScope, which allows for unrestricted views of every instant of a character’s dance. The best part of La La Land’s musical sequences is that they’re all shot in one take from a single camera’s perspective.

Another impressive thing to note is that most of the shots were taken with a dolly. With just two main characters in the film to focus, it gives the viewer plenty of room to observe the emotions, mood, song and dance. 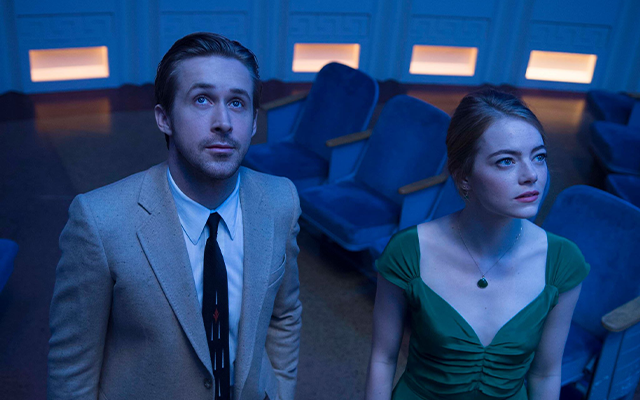 La La Land clearly is a fantasy film, but draws more attention to reality as well and that is the struggle to make your dream true. You may not be a lover of musicals, but the film will inspire you in every aspect. It has the ability to make you feel like the film is the most creative and original piece and this is precisely the feeling that the film generates.