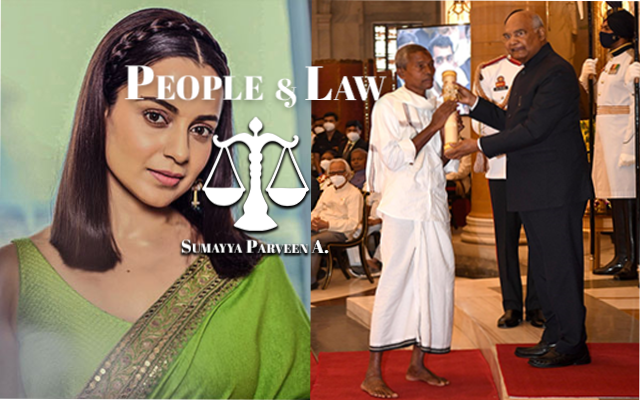 There has been a tremendous change brought in the nomination and selection procedure of Padma Shri Award. The fourth highest civilian award of the country, post Bharat  Ratna, Padma Vibhushan and Padma Bhushan in rank, from past few years have been accorded not only to not so in the news personalities but also the people who have done unheard, and unseen service.

Pride of Karnataka, Akshara Santha Harekala Hajabba is one best example for common man being recognised.

India in its Constitutional Article 18 orders the abolition of titles to the citizens of the nation so as to destroy the roots of supremacy and establish the tree of equality. At the same time, India has been recognising its versatile citizens every year through its civilian awards. The Padma Shri Award which has been awarded since 1954, is now open for nomination online. Unlike earlier times, along with ministers, the past awardee, the common man, also can self-nominate him/herself.

With all these transparencies being exclaimed, Padma Shri accorded to an evergreen controversial figure cast a doubt on award’s worth. Kangana Ranaut the well known actress of Bollywood has always been in the news with controversial statements. While freedom of expression is her right, in one of her diatribes the farmers seemed like a terrorist to her!

Post receiving the award, Kangana Ranaut didn’t let go a chance to express the words of gratitude to the country and termed the hard earned freedom of the country as “an alms given by British.” The highest civilian award being received by such a person is indeed not a matter of pride for many.

The transparency being brought claiming to recognise the greatest service of the citizen belonging to the lowest rung, should not be massacared through awarding controversial personalities. Along the criterias to qualify for the award, there is a need to come forth with disqualifications. The portal should also have the transparency and provision for people to vote against the nominated candidates and so the best of the personalities receive the toppest of awards. 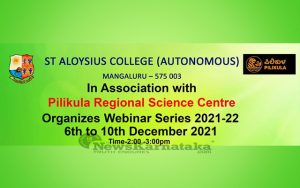 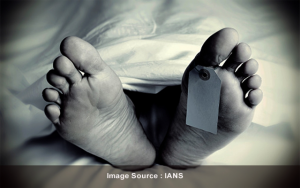 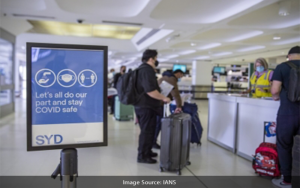