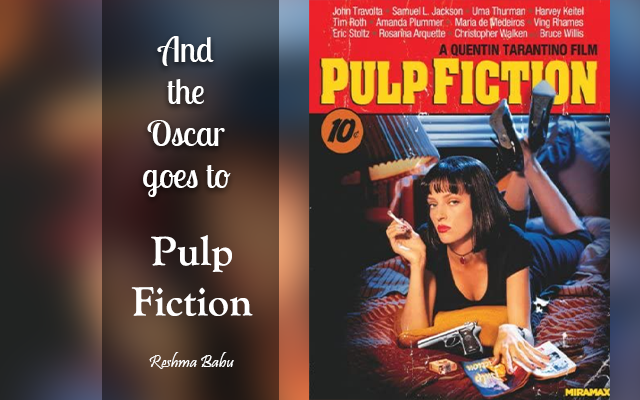 The title “Written and directed by Quentin Tarantino” is enough to send film lovers around the world into a frenzy. Tarantino who is best known for his cinematography, plot structure and character portrayal did a brilliant work in his film Pulp Fiction which got released in the year 1994. It is regarded as one of his best masterpieces. The film received seven Academy Award nominations, winning Best Original Screenplay in the year 1994.

This American crime film follows the intersecting storylines of gangsters, criminals, and flawed personalities in Los Angeles and the non-linear storytelling has revolutionised the film industry ever since its release.

Quentin Tarantino uses three different storylines. Initially, Pumpkin and Honey Bunny, a young couple, are introduced which is a less important plot but has relevance towards the end of the film. They are sitting in a coffee shop discussing about their future crimes. They then draw their weapons and announce a robbery. This film’s primary purpose is to establish the gangster genre. 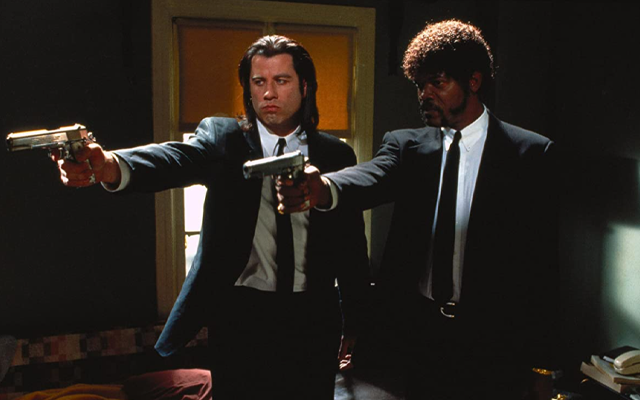 So, when it comes to the main story, there is a plotline of the gangster who is supposed to assassinate the big boss’s attractive wife, but instead gets himself into a lot of trouble. Secondly, the audience is introduced to a boxer, Butch Coolidge (Bruce Willis), who is hired by Marsellus Wallace to throw a fight, but he instead crosses him by winning the fight and then fleeing from the situation. Then the audience is introduced to the story of two professional killers, Vincent Vega played by John Travolta and Jules Winnfield played by Samuel L. Jackson, who shot few youngsters who attempted to betray their big boss, Marsellus Wallace (Ving Rhames). A prologue and an epilogue connect the three together.

Mrs Wallace or Mia Wallace portrayed by Uma Thurman is one of the important characters in this film. She is a mysterious character in the film, but film critics all over the world praised her for her brilliant performance.

The film focuses heavily on character conversations that reveal a dark comedy style of humour as well as their perspectives on life. Here we must also understand that the film’s title is a nod to the popular pulp magazines and crime novels of the twentieth century, which were known for their witty dialogue and violent content.

The film is full of suspense and this is mainly due to the narrative plot structure, which differs from that of typical films. That is why the film has such a strong hold on the audience. 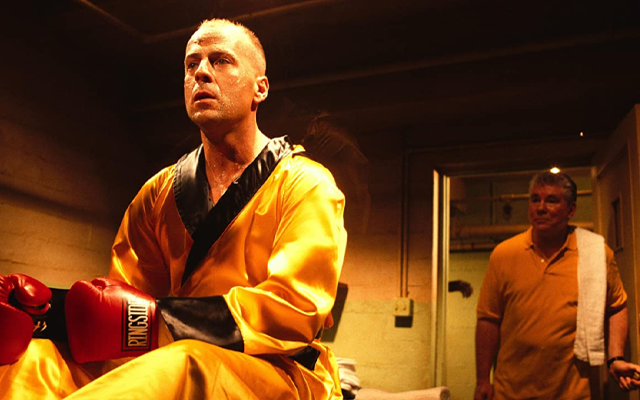 The director’s unique style of dialogue, extensive use of violence, nonlinear chronology, and relatable character, all contribute to the central theme of how a situation governs the plot and influences the ethical aspects related to it.

Among the other characters, I believe Samuel L. Jackson did an excellent job portraying his character.

Pulp fiction is complex yet meaningful and one may find it difficult to grasp at first, but as the story progress, we would be able to slowly connect the dots. Hardcore fans of crime thrillers will be able to witness a lot of action, gunshots, crime, bloodsheds and so on. As a result, we’ll be completely immersed in the film’s plot, witnessing the thrilling experience as it unfolds. 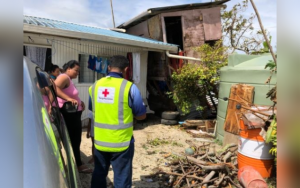 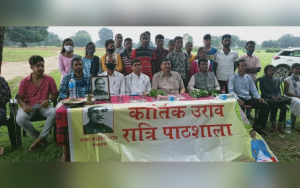 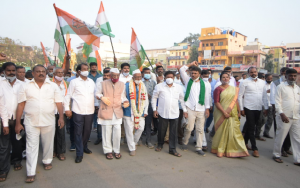 Hospitals in Indonesia gear up for Omicron surge 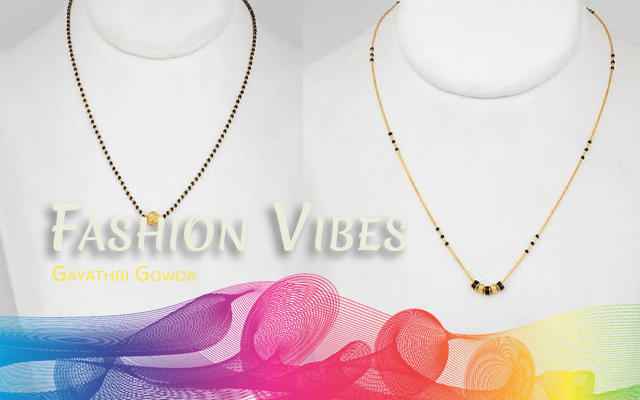 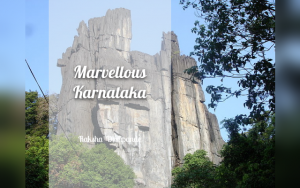