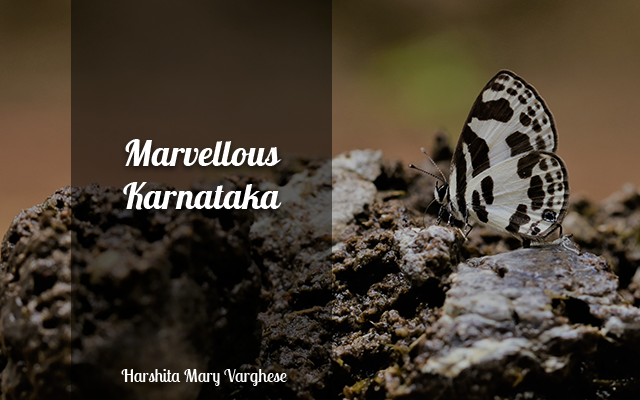 The rich diversity of Karnataka has been one of its most noteworthy features, as the State is blessed with an array of flora and fauna residing especially within the Western Ghats. Apart from harbouring World Heritage sites like Talacauvery and Kudremukh, the State further has many hidden jewels within it. The terrain between the foothills of the Ghats and the Coastal shores of the State have many biodiversity hotspots which have been instrumental in boosting the tourism aspect of the districts.

Bringing the focus to Mangaluru, Butterfly Park located at Beluvai near Moodbidri is one of such ideal place which has dedicated itself to the conservation of natural habitat for butterflies. Since its launch in the year 2011, this reserve has been educating its visitors of the various aspects related to butterflies and on how to be a part of conserving them.

Stretching over 7.35 acres of land, this naturally formed habitat has recorded a total of 151 species of butterflies. Species like the endemic Malabar Banded Peacock, Southern Birdwing, Malabar Banded Swallowtail, Clipper, Autumn Leaf, and Dark Evening Brown are regularly spotted in the reserve. Conservationist and founder of Butterfly Park, Sammilan Shetty explained that in India there are a total of 1200 butterfly species which are recorded and out these, 339 are found in the Western Ghats.

“Out of the entire area, 4 acres of land has naturally existing forest with Hopea ponga trees finding the majority and the rest of the area was initially paddy fields which were turned into a natural habitat for butterflies to thrive,” explained Sammilan. He said that this habitat which has been created for them has native host and nectar plant and acts as breeding grounds, which will enable their continued existence.

This reserve was started with the humble motive of educating the general public and students and spreading awareness about the importance of conserving a natural habitat for butterflies. Sammilan explained why it is important to promote such an education among the people. “Butterflies play a very important role in our ecosystem. First and foremost, they are bio indicators and hence they let us know how rich a particular fraction of land is. Secondly, they play a significant role in the pollination process and last but not least they are part of the food web,” he pointed out.

The Butterfly park was honoured by the World Book of Records, London, for hosting awareness programmes and conservation activities. Sammilan notes that since the outbreak of the pandemic, these activities like workshop, meets and walks are not held. “We have been engaging in sessions online every Saturday from 8:00 to 09:30 pm for interested people, completely free of cost,” he said. During such sessions the informative documentary ‘Life of Butterflies’ by Sammilan is also showcased. 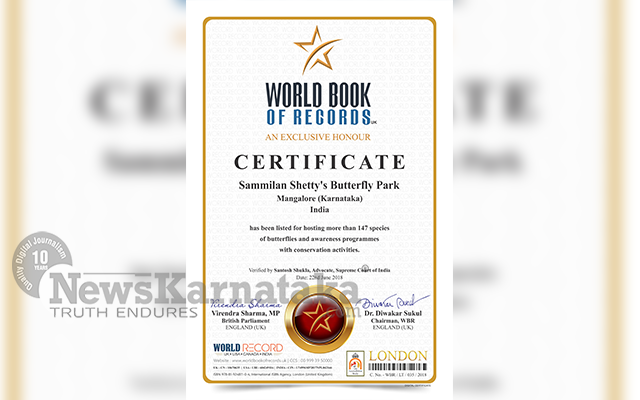 Even though the number of visitors to the park have lessened due to the pandemic, the butterflies never fail to visit this beautiful terrain every year. Sammilan describes the months June till November to be the best time to visit the park. “The pre-monsoon showers that appear before the southwest monsoons trigger the butterfly activity in the park, as some butterflies might start migrating to the foothills and the coastal strip of the Western Ghats, while others direct their journey to plains and then to the Eastern Ghats to escape the heavy monsoon.,” he noted. He added that the months of August and September is when the highest number of butterflies are spotted. The Park is open on all days and the ideal time to watch the butterflies is between 8 to 11 am. Prior booking is required and the registration fee is ₹. 80 for adults, ₹. 40 for kids below 12, ₹. 40 for student groups and free of cost for government school students. “On an average, one can spot 15 to 20 species or even 60 to 70 species a day,” said Sammilan.

The trip to the park is indeed a learning experience where the visitors are taken on a field journey around the park and shown the stages of development of different species, their host and nectar plant preferences, their behaviour including courtship, egg laying, feeding, defence and many other interesting facts . It also includes a video presentation of the footage collected exclusively from the reserve. Visitors can also spend some quality time around the reserve afterwards. 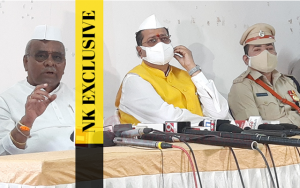 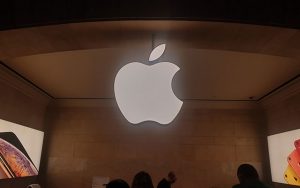 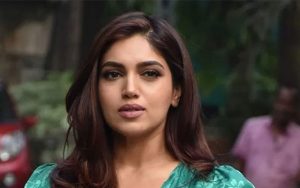