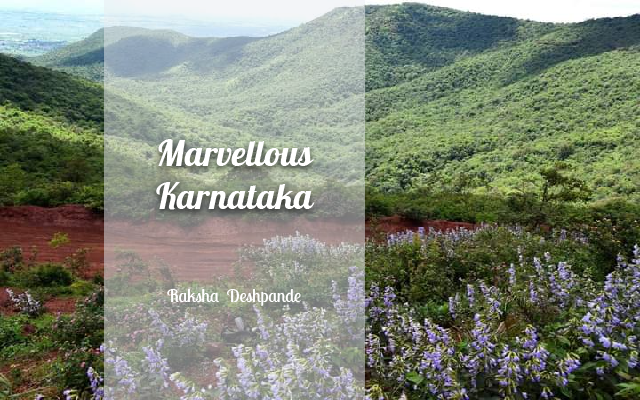 Karnataka is a versatile landscape ranging from Coastal belt, ghats, forests to plains. Among the regions in the State, North Karnataka is denoted by its high temperature, plains and vast lands. However, Sandur is an exception to this landscape as it looks like piece of land in the Malnad region. 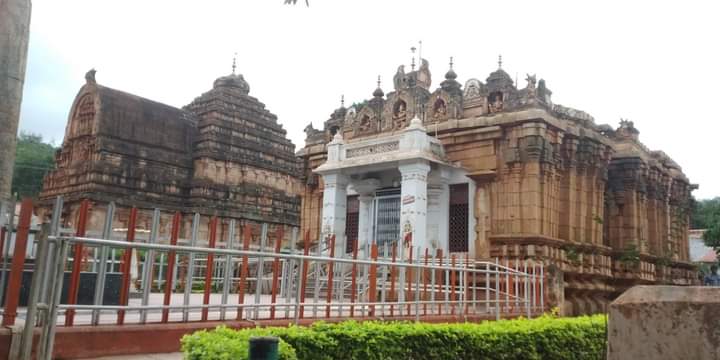 A land of forests, Sandur is a green heaven in this belt and located in Ballari District. The place was once ruled by Ghorpade royal family of Marathas. However, its main attraction, Kumaraswamy Temple was built by Rashtrakutas. The temple is surrounded by mountains and it only enhances temple’s beauty.

As per mythology, Lord Kumarswamy angered his mother Goddess Parvati when he picked up a quarrel with her. This prompted her to ask him to give back all the milk she fed her as a child. As per her orders, Lord Kumarswamy spewed all the milk and thus formed a mountain that gradually turned into mountain of Vibhuti. Even today the vibhuti is fed to children who are unwell due to digestive disorders among others. Also, another interesting fact of the temple is that women are not allowed to enter the premises. 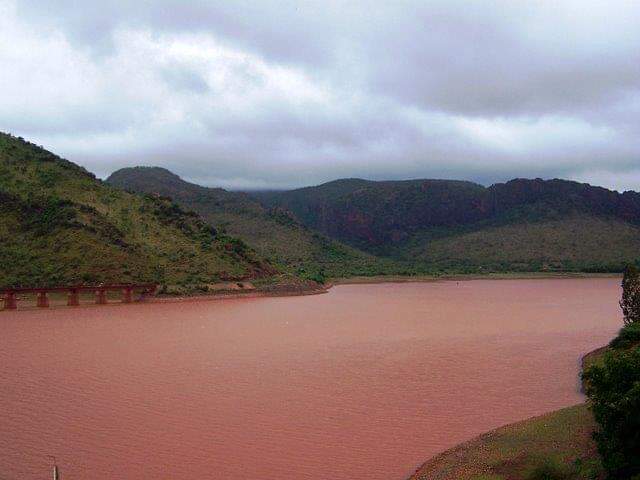 Sandur Temple was built during 8th and 9th century. The place that was full of dust earlier due to mining activities today is lush green and beckons trekkers with its terrain. The forests here houses many medicinal plants, and that can be used for cosmetic purposes.

Narihalla River is one of many atttractions of Sandur. A small river, it flows in the middle of mountains giving immense pleasure to both eyes and mind. The famous Kannada movie ‘Manasa Sarovara’ directed by Puttanna Kanagal was picturised here.

Some of the nearby places that can be visited while on a trip to Sandur are Hospet, Hampi, Sandur Fort, Daroji Bear Sanctuary, and Donimalai Township. The best time to visit Sandur is between October and February.