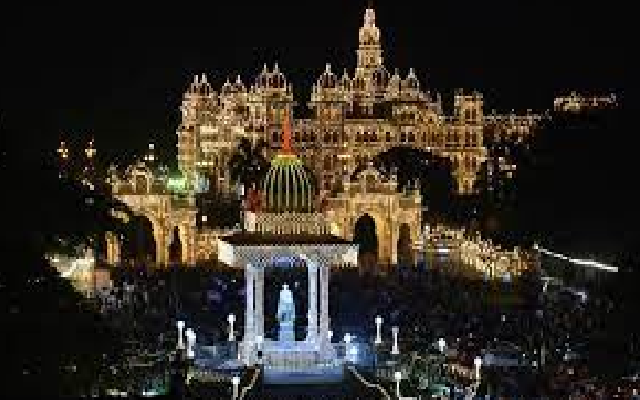 After visiting Suttur Matha at the foothill of Chamundi Hills, CM announced the decision much to the relief of various organisations and associations who had made a proposal in this regard. “Many organisations had requested the Government to extend illumination for few more days. Hence considering the request, it has been decided to extend the lightings. If possible I will also watch Dasara lightings tonight along with my family,” he added.

“People from across the State and outside the State come to watch Dasara lightings, and thus it has been a major attraction of the season. Hence, we have decided to extend it further, he stressed.