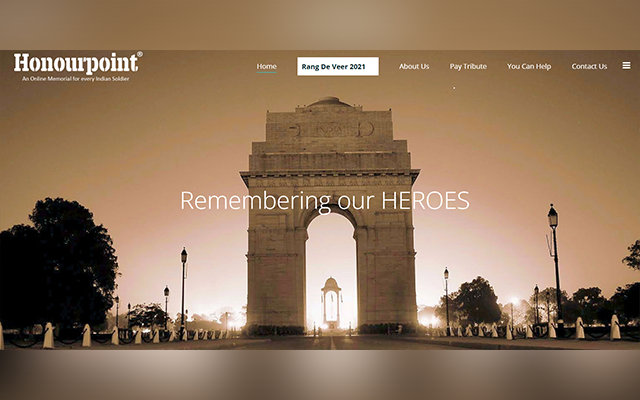 The experience of being a soldier or a member of the armed force family is laced with sacrifice and the freedom we have today is owing to the fallen heroes who have fought and continue to fight for our country. It is a fact that we know very little about them whose lives are on the line in every mission carried out. People may come across the names and images through various sources, but acknowledging their sacrifices and the loss of family members appears to go unrecognised.

This is where Honourpoint, an online war memorial by Honourpoint Foundation, is dedicated to honouring, appreciating, and remembering the unsung heroes of our country who sacrificed their life, can be found. The organisation based in Bengaluru, was formed in 2017 and began its journey with the aim to ensure that every soldiers’ and their families’ sacrifices are not forgotten and that they are given the respect and honour they need.

Peep into the inspiration

Wing Commander (Retired) M. A. Afraz, Founder of Honourpoint said, I had been working on this for a long time, and I come from an armed force background. I have served in the Indian Air Force for over 25 years. My father too served as an army man. Growing up in a military family, I was constantly aware of what needed to be done to assist the soldiers and their families. That is how I was living with this idea growing up and while in service. I always felt the need to bring the stories of the soldiers who had died for the country into public domain. 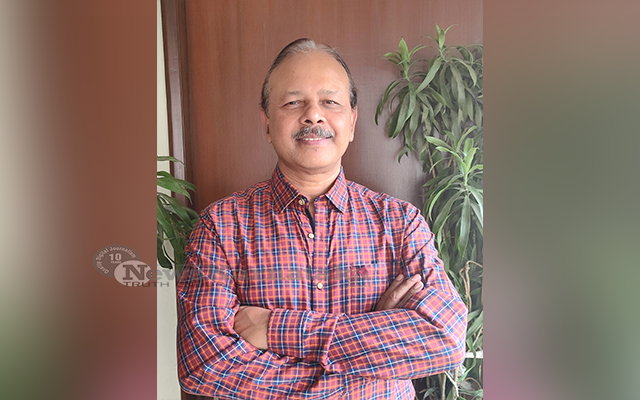 He further said that he always believed that a person’s story or deeds, rather than their name, are more important. As a result, he wanted to bring these stories to the people of the country in order to inspire people. “That is how we started this 6 years back and after working nearly for 3 years, we launched our website. It has been a tremendous journey,” he added.

“We work with three objectives in mind”

The first objective is to bring the story of every soldier who has died in the service of the country since 1947. As a result, we’re building a depository of every soldier’s information, which is a huge task because no one has it. We constantly collect and authenticate information, and we keep it up to date. This is a continuous process, he said. Afraz explained that the second and third goals are intertwined with the first. “The second goal is to raise awareness among the people of the country about the fallen heroes. It is difficult to connect with people and raise awareness in India because it is such a huge nation. But we use every possible medium to connect with people. We use offline platforms like addressing the people in schools, colleges, corporates, outdoor events and so on,” he added. The third is actually working for the families of the martyrs with collaboration of different organisation. “Our goal is to bring the civic society closer to their families. We want people to get involved, and we want to give them the freedom to choose what they want to do.” He further went on to say that they are not trying to raise funds for their family; rather, people should acknowledge their sacrifices and they need a feeling that the country cares about them. “They deserve this honour and this should come from the society,” he opined.

Collection and availability of information

Afraz said that the Honourpoint has information on each soldier. They started it by compiling the profile using information from numerous sources such as the internet, journals, books, news clippings, and so on. “Once we upload it, you can just Google that name, and anyone looking for information about a soldier will be able to find it here,” he said. 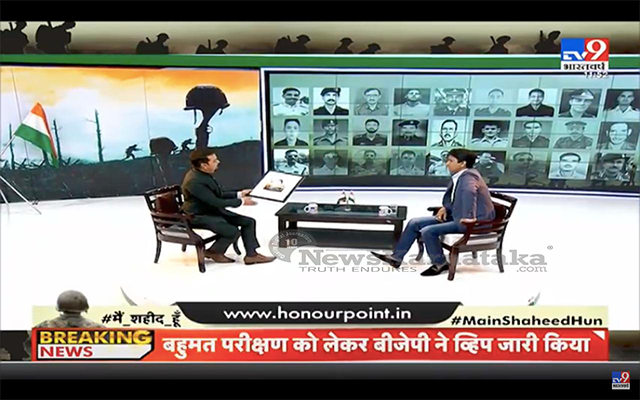 “When people find this information, they will contact us to provide additional details. So, rather than us keeping in touch with people, they keep in touch with us. The content is updated on a regular basis, and we strive to keep it as inspiring and vivid as possible,” he said.

Afraz shared that the families’ response has been overwhelming. So much awareness was raised as a result of this. In addition, we organise a Pan-India event for school and college students. We aim to raise awareness in various ways. He said that corporates are also in touch with organisation, and they pay tribute to soldiers on our website. 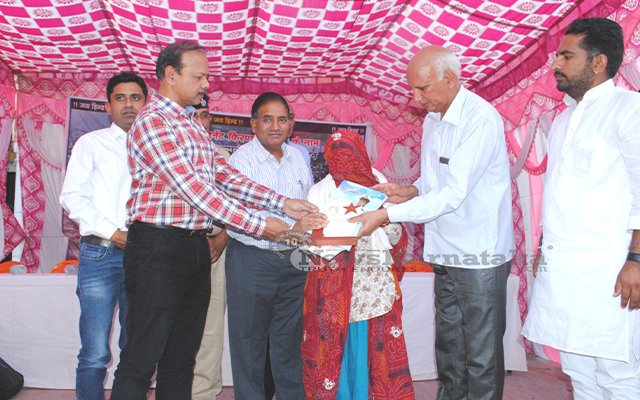 “People can post memories and anecdotes about their loved ones here. You are not spending any money, instead, you are devoting time to the families, and your words mean so much to them.”

“When most people think of the military, they assume that it is the role of the government to do this and that. However, we are deliberately not looking at government support because we think that the government has certain responsibilities, like pension, financial support, etc. Government is doing its duty but what are we, as citizens of this country, doing to help them? They gave their lives for the country, not only for the government but for us too,” he said.

He also mentioned that they believe any financial or non-financial support should come from the people and want them to participate for a cause.

When asked about the unforgettable experience of memories that he has, he said that there are countless experience and shared one such memory. “I keep travelling to meet the martyrs’ families throughout India. One such family based in Jaipur was Capt. Amit Bhardwaj’s, who lost his life during Kargil war. It was quite a moving experience. The whole world, even after 22 years, still revolves around him for his family. They have built a memorial for him and his father goes twice in a day to that memorial, he cleans the area, lights diya, and that has been a routine for him,” he said.

They see him as a deity and pray to him before leaving and after coming to house. They are also running a charitable trust under his name, running various programme from poor and destitute, awareness programmes, contests and so on to inspire people to join the armed forces.

“I was inspired, a family who has lost so much, they are thinking about others and trying to give back to the society,” he added.

My message to you

My message to the young generation is to first to get to know the military history and the soldiers who have given so much for our nation because military history is an integral part of the nation’s history. It is not only for military forces, every military campaign, war or any operation, changes the history.

“We should know about our military experience in various wars, why it took place and what changed after that. We as a nation have to become an informed society so that we can influence any government decision in the future because war is a very complex situation and it should not be left to few generals or government to decide. We, as citizens should be the integral part of the decision and we can do it only if we have knowledge about it,” he stressed. 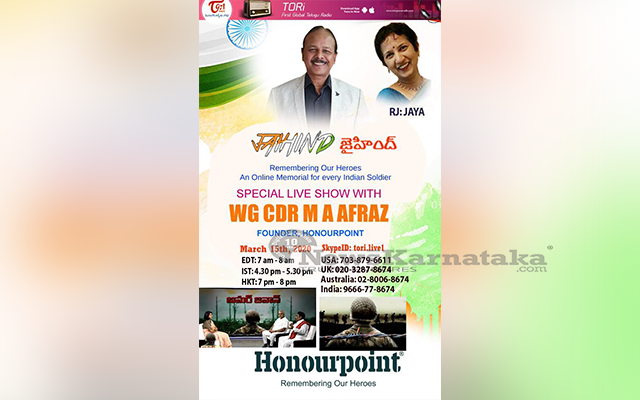 He also requested to appreciate the value of the freedom that we are enjoying. “It is very important to understand the significance of this freedom and it should not be taken for granted. Here are people who have done something for the nation, and it is my request to everyone to get involve with some cause, do something for the nation and think about others,” Afraz concluded.