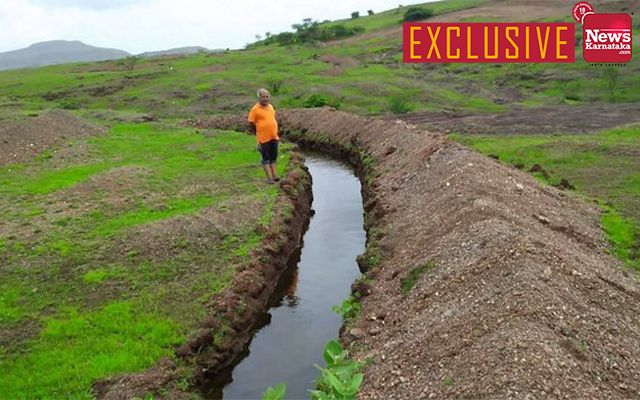 Deshwandi village, near Sinnar taluk about 30 kms from Nasik, and formally a drought-prone area, became water self-sufficient in just two years. And this nearly impossible task was made possible by a retired professor.

Ashok Sonawane, a retired professor, has taken up rainwater harvesting for making the entire village drought-free.

A retired political science professor Ashok mentioned in an article published in Better India that he was the programme officer of the National Service Scheme at KTHM College in Nasik. With his brief experience on water conservation efforts, he used to be sought-after for delivering lectures at the events. Similarly, he visited Deshwandi in 2018 to deliver a lecture and that’s how he was exposed to the situation at the place.

Further, he said, During the interaction with youngsters of the village he come to know about the problem and informed them how trenches could get dug to allow rainwater to get stored in the belly of the ground. After this, a dozen youngsters came forward to experiment with some rainwater harvesting initiatives.

He informed that they got about 32 hectares of land to dig trenches around the village. During the first monsoon, a substantial amount of water was collected. Witnessing some success, the gram panchayat offered another few hectares for the next season, he added.

“About 100 hectares of trenches along the two hills – helped increase the groundwater table substantially. Now the village has been declared a drought-free area by the district parishad,” Ashok added.

The saga of a real-life hero who initiated a water conservation movement in a rural area, who encouraged and teamed up youth to make an entire village drought-free, is truly inspirational. 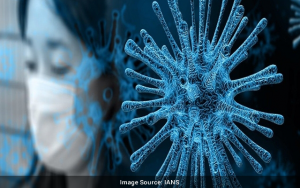 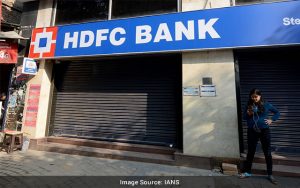 BJP, Congress sharpen attack as bypolls near in MP 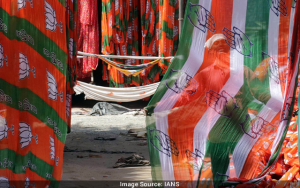 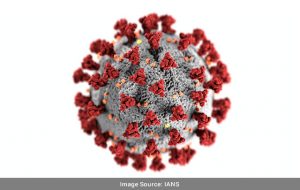