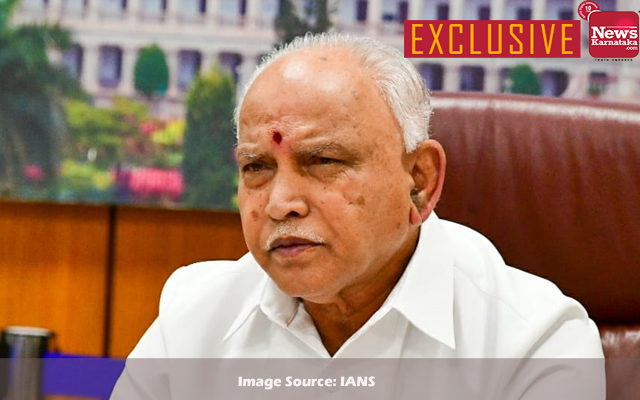 Karnataka Chief Minister B.S.Yediyurappa announced his resignation on Monday while delivering a speech at a function to mark the completion of his two years in office.

Bookanakere Siddalingappa Yediyurappa popularly known as “Raitara Bandhu” was born on 27 February 1943 (age 78). Yediyurappa served as the Chief Minister of Karnataka for four terms, the only chief minister to do so in Karnataka. He served 3 times as the leader of the opposition in the Karnataka Legislative Assembly. He is also an eight-time MLA from Shikaripura constituency in Shivamogga district.

He had been associated with the Rashtriya Swayamsevak Sangh from his college days. His political journey started with the student movement. BSY was elected President of the Town Municipality of Shikaripura in 1975. He was imprisoned for 45 days during an emergency imposed by Indira Gandhi in 1975 too.

In 1983 BSY for the First-time became the Member of the Legislative Assembly. He was nominated as BJP’s National Vice-President on 16th Aug 2014.

In October 2007 as HDK refused to relinquish his post, Yediyurappa and all the ministers from his party resigned and on 5 October, the BJP formally withdrew the support to the Kumaraswamy government.

Yediyurappa was sworn in as the Chief Minister of Karnataka on 12 November 2007 for the first time. However, JD (S) refused to support his government over disagreement on sharing of ministries which resulted in his resignation on 19 November 2007.

Later, In Karnataka’s 2008 Assembly elections, Yediyurappa contested from Shikaripura against former Chief Minister S. Bangarappa of the Samajwadi Party. He became the Chief Minister of Karnataka on 30th May 2008 to head a BJP led Coalition government in South India, And BSY was the first-ever BJP CM in South India. But he resigned over a case of corruption against him in 2011 without completing the term.

BSY sworn in 17 May 2018 as CM for the third time. He was given 15 days to prove the majority by the governor but the Supreme Court intervened and cut it short to just 24 hours and ordered a floor test soon after. Before the trust vote was to begin, however,  he resigned citing that he will be unable to prove the majority. He thus became one of the shortest-serving chief minister in India with just 2 and half days in office.

After the government of H. D. Kumaraswamy lost its majority in July 2019 Yediyurappa took an oath as the chief minister by proving his majority on 26 July 2019.

After days of speculation, Yediyurappa resigned as Chief Minister on 26 July 2021, on the 2 year anniversary of the BJP government which was headed by him, once again midway of the term.

“I have decided to resign as the Chief Minister of Karnataka. I am humbled and sincerely thank the people of the state for giving me the opportunity to serve them. I am grateful to Prime Minister Narendra Modi and BJP National President J.P. Nadda and Union Home Minister Amit Shah for their support,” he tweeted.

Speaking to News Karnataka MLC Tejaswini Ananth Kumar, Managing Trustee, Chairperson of Adamya Chetana  said that “I got to know him after he had attended my wedding ceremony and since then he has been like a senior family member to us. Even for my daughter’s wedding and the reception he was standing by the door and receiving the guest as if it was his own grand daughter. I was there when Yediyurappa had started his career and he always used to say that ‘we will make it one day’.

“He would work day and night to achieve this goal and have always responded to people in need. I have seen him work hard for this. Even after he came into power, he has maintained that zeal and commitment to the people and still worked for the them with the same energy with which he started out,” she added. 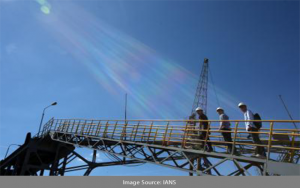