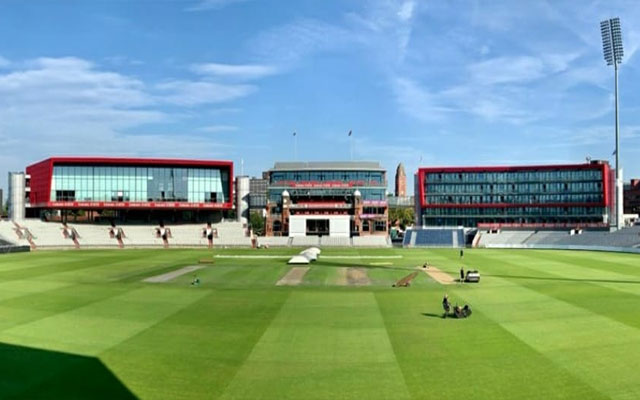 London: The Indian cricket board and the England and Wales Cricket Board (ECB) are in a meeting to discuss whether the fifth and final Test should go ahead. Doubts on 5th Test came after one more member of the Indian support staff — assistant physiotherapist Yogesh Parmar — reportedly tested positive for Covid-19.

The official result of the test is yet to be issued by the Indian board.

“The ECB and the Board of Control for Cricket in India (BCCI) are involved in a meeting at the moment.” This was confirmed confirmed a BCCI source to IANS on Thursday evening, the eve of the Test.

The meeting, the source added, is being held to discuss whether it is feasible to host the fifth and final Test due to the emergence of the latest Covid-19 positive.

After that, members of the coaching staff — head coach Ravi Shastri, bowling coach Bharat Arun and fielding coach R Sridhar — had tested positive for Covid-19 and were sent into isolation.

These doubts on 5th Test  come India lead the five-Test series 2-1 after winning the second Test at Lord’s by 151 runs and the fourth Test at The Oval by 157 runs. At this time England had won the third Test at Headingley by an innings and 76 runs.