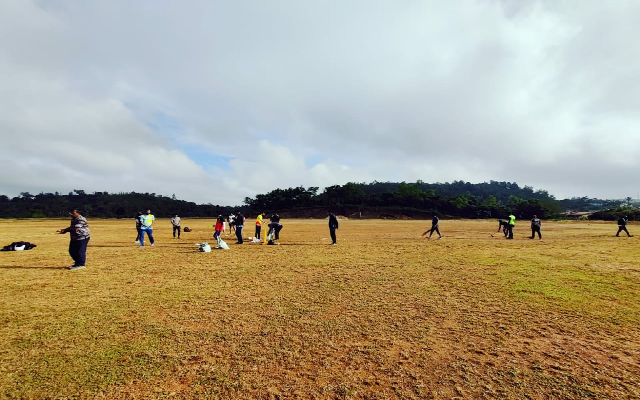 Speaking to mediapersons here on Saturday KPC  General Secretary  K. K. Rejit Kumar said that 98 players would participate in the tournament in 8 teams.

He said the first prize would be Rs. 89000 in cash which is sponsored by Euphoriyaz Group. The second prize would be Rs 50000 given by Former Advocate General of State H. S. Chandra Mouli. The two teams which are defeated in the semifinals would get Rs. 10000 cash prizes each provided by social worker Kaddaniyanda Harish Bopanna.