Johannesburg: South African pacer Dale Steyn had a close call with a venomous snake in Kruger National Park and he took to Instagram to caution his followers.

Steyn had pulled over to check and help what he believed to be a brown house snake. But as he got closer to the reptile he realized it was a Black Mamba.

Steyn posted a video of the encounter on Instagram and urged his fans to avoid getting into a similar situation.

“So this poor guy was hit by a car, we stopped to move him out the road thinking it was a brown house snake,” Steyn wrote on his Instagram account on Saturday.

“Got a little too close and then realized what we were actually dealing with! Mr Black Mamba!”

“This post is not to show how brave we were, it’s to show that if you don’t know what you dealing with then best you leave it alone! Lesson learnt! #wildouthere #blackmamba,” the 32-year-old added.

Steyn is being rested for South Africa’s One-Day International cricket series against England as he is nursing a shoulder injury and is hoping to be fit again for the World Twenty20 in India next month. 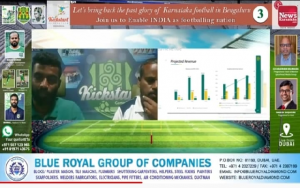 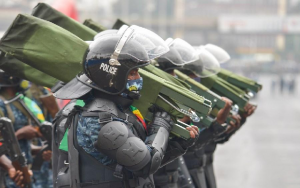