Trending :
US will not unfreeze Afghan foreign assets
In a first, Egypt appoints nearly 100 women as judges
Mukul Wasnik to visit MP from Oct 23 to 26 for bypolls
Two farmers killed in poll-bound Prithvipur in MP
N.Korean missile launch underscores ‘urgent’ need for dialogue: White House
News Karnataka /  Sports /  No one approached us for professional help to Manu: Gun manufacturer 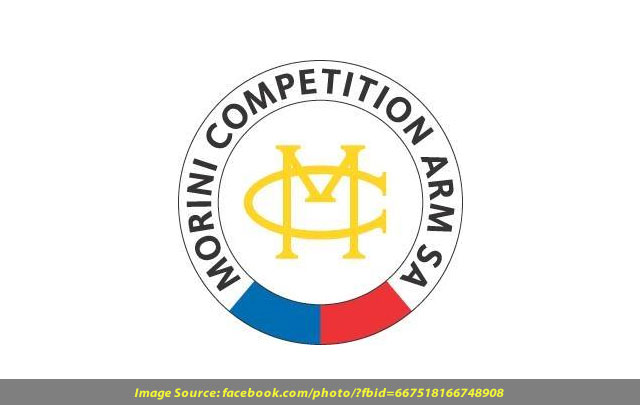 New Delhi: A day after India’s pistol shooter Manu Bhaker developed a technical snag in her weapon during the women’s 10m air pistol competition at the Tokyo Olympic Games on Sunday — which put paid to her hopes of qualifying for the finals — the manufacturer of the gun said that his outlet was close at hand and still no one approached him from the Indian camp for help.

Manu developed a snag in her pistol in the second series after she had shot a superb 98 in the first series. The malfunction resulted in a time lapse of nearly 18 minutes, and under time constraints, the Indian shot three consecutive poor series to miss out on a possible berth in the eight-shooter finals, finishing 12th.

In a series of social media posts since early morning, Francesco Repich from Swiss gun-manufacturing company Morini — a pistol used by several Indians including Manu, Saurabh Chaudhary and Abhishek Verma, among others – said that had professional help been sought, the pistol could have been repaired quickly.

Repich also said that the Indian coaches refused ‘sighting shots’ when the judge asked them if they wanted to check the pistol after repair.

“Today (Monday), we had the opportunity to speak with the Indonesian judge who dealt with the case of Manu Bhaker. The judge also does gun maintenance in his club and therefore knows the problems well,” said Repich in his facebook post.

“He (judge) told us the following: ‘The (Indian) coaches said the pistol had slightly loosened the charge screw. He followed the athlete and the coach into the room next door where he saw the coach screw the lever back and replace the electronics without knowing why. Time taken about 10 minutes. In his opinion, more qualified people would have taken less (time). In the end he (judge) asked the coach if sighting shots were needed and the answer was no!'” wrote Repich on Monday.

“It does not seem necessary to post a video with the interview with the judge.”

Repich also said that he had arrived at the venue on July 22 and was always there early to help out with the repair and maintenance of guns, Indians included, but he was not approached.

“We arrived (in) the (July) 22 in Tokyo. Today (Monday) we arrived at the range at 7:30. Manu has a spare gun with same setting as pistol 1. Now is 13:24 and I have not seen ANY of the indian team until now! The problem is that many coaches thinks they are technician too. When you do mistake it is always easy to give to others instead of taking responsibility of what you do!” wrote Repich.

Repich also said that, “I am very attached to many shooters of the Indian national team. Some are very young (just 19 years old) and have recently moved from junior to senior competitions. This is already a very difficult step for a young person and for this they must be followed and directed because they are not yet trained athletes.”

Early on Sunday morning, Repich had also posted a picture of his enclosure at the shooting range on facebook, and wrote, “Morini technical repair place at the Tokyo olympic games. For people that don’t know where we are, we are at the left of weapon deposit office!”

Indian pistol coach, Ronak Pandit had issued a statement on Sunday saying that, “The cocking lever of the weapon broke after 16 shots. We had to get it changed. She (Manu) had 44 shots remaining in 56 mins and then when we started it was 44 shots in 38mins. To change the lever, the grip and the trigger circuit has to be removed. They were put back but then the circuit would not work so we had to change that again. She was placed fourth when all this happened and by the time she resumed, others were in their fourth series while she was still on her second. No extra time is allowed according to the rules and the pressure at the end was too much. We are proud of the way she shot.”