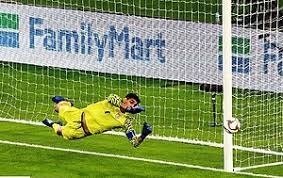 Here is food for thought for you all. You may have noticed at some point that some of the world-renown football clubs have the term ‘United’ in their names. While this may be a pure coincidence but, the names of those clubs aren’t. But before we begin, we highly recommend you to check the latest football videos and livescore on Buaksib.

Why should it have your concern?

Some of you may argue the performance of the team on the field matters more than the name. But if you are truly the worshipper of the game, you might as well try to know all aspects of it. Every recognized club has some important history and age-old traditions. Their name is their cultural and geographical identity. It is what they represent. Most clubs are named after their location. Talk about Liverpool, Inter Milan, Real Madrid, Barcelona, Bayern München of Germany, Leicester City of England, and the list goes on.

Then there are some united clubs like Manchester United, West Ham United, Leeds United, and Newcastle United.

The reason why these clubs call themselves united is that one area may have had several football teams. However, to represent that area on an international level, only a single team with the most talented players was required. So they merged and formed the United so and so.

Let’s discuss how some of these names came up.

England has teams that have cut-throat competition amongst each other. These are the only two world-class teams representing the same area. They are always in a battle to obtain the top position. They have two years of difference in their existence as the United club came around 1878 and the City club in 1880. But, the older brother seems to be more successful when it comes to winning trophies and breaking records in winning the most Premier League titles.

This one has got a little complicated history with several geographical shifts. It was earlier known as Thames Ironworks F.C for a long time as shipbuilders and ironworkers originally made it of West Ham. Later after separating from the firm, they became official, the West Ham United F.C. They played the Borough for a while, where their station was also built hence, and the name. A misunderstanding happened with the ground owner. So then, they shifted to Boleyn Ground on East Ham in 1904. Later in 2016, they moved back to West ham in Olympic Stadium in Stratford.

Here is an interesting fact about this oldest football club. The origin of this football team comes from a Cricket club, Stanley of Byker, in 1881, named Newcastle East End. Later in 1882, Newcastle West End emerged from the West end Cricket club. They played against each other in North League. However, the West End club suffered major financial debts. So, to draw larger crowds in the stadium and attract more funding, the Newcastle West End proposed to merge with Newcastle East End. This is how we have one of the successful football clubs, Newcastle United.

The above examples are testimonies of how unity brings more power and strength. 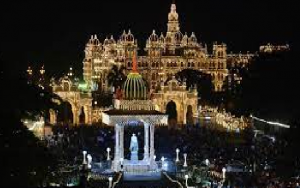 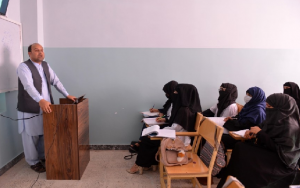 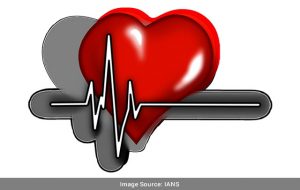 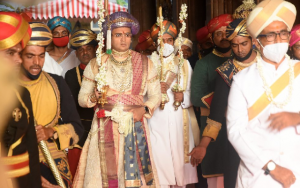