Melbourne: Authorities in Australia’s Victoria on Sunday outlined what life would look like when the state reaches vaccination rates of 80 and 90 per cent.

Victoria Premier Daniel Andrews said there would be a “fundamental change” to health restrictions when the state reaches a 90 per cent rate of vaccination, which is predicted to come around November 24, reports Xinhua news agency.

“There will be no caps anywhere.” He said. “Masks will only be required in high risk indoor settings, for instance public transport, prisons, hospitals, aged care.”

He also said that even when this milestone is reached, the “vaccine economy” would remain in place, meaning residents would still need to be fully vaccinated to enter non-essential retail spaces.

Despite high case numbers in the state’s capital Melbourne, once the state reaches a vaccination rate of 80 per cent, residents who were previously locked out of regional Victoria would be allowed to travel anywhere within the state.

Andrews announced that 91.2 per cent of the state’s adult population had received at least one dose of the vaccine, and 73.7 per cent were fully vaccinated. 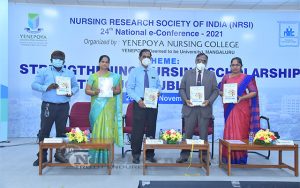 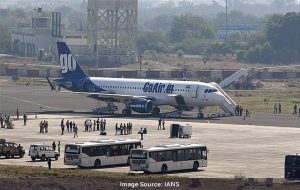