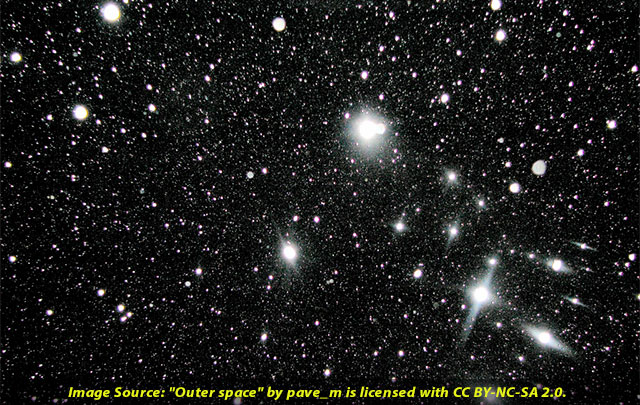 We’ve known for some time now our universe is expanding, and in recent years discovered this was happening considerably faster than we’d expected.

Yet despite momentous innovations in telescope and satellite technology, it’s thought much of what’s out there in the cosmos lies beyond our line of sight — beyond the “observable universe”, as it’s called.

It also means we don’t know with any certainty what shape the universe as a whole takes — whether it’s a closed cosmic “doughnut”, a flat plain that stretches out like an endless piece of paper, or a giant sphere in a state of constant expansion.

This has left scientists wondering about the furthest reaches of space and what they may look like. What do they think regarding the fate of the universe? Will it expand forever?

We asked five of them — and it seems the jury is still out.

Here are their detailed responses:

Read more: More than 70% of the Universe is made of ‘dark energy’, the mysterious stuff even stranger than dark matter