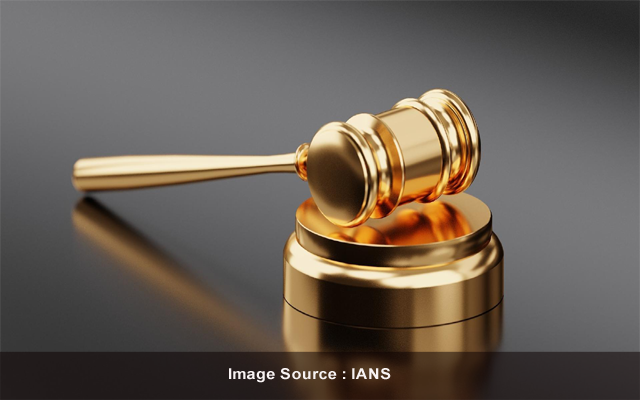 Mogadishu: A Military Court in Somalia had sentenced two foreigners each to 15 years in jail after being found guilty of recruiting foreign nationals for the al-Shabab terror group in the country.

The court established that Byrness, who arrived in Somalia in 2010, worked with several al-Shabab leaders to stage terror activities in the country and also planned attacks in France.

Shute said the court also found that Abdulhamid who joined the terror group in 2009 was involved in the insurgency in Galgaduud state against Ahlu Sunna Waljama’a (ASWJ), a moderate Islamic group.

The two foreigners who were involved in planning and intelligence gathering for the terror group have denied supporting the al-Shabab.

Shute said the two foreigners were arrested by Puntland security forces in 2019 while trying to cross into Yemen and were later transferred to Mogadishu to face terrorism charges.