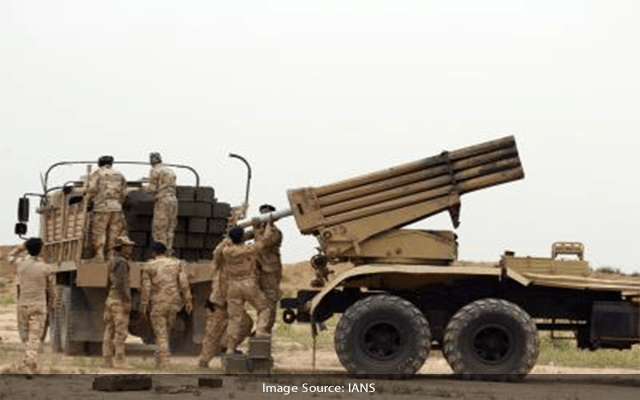 The rockets landed at the Balad Air Base in Salahudin province, some 90 km north of Baghdad, causing no human casualties, Col. Mohammed al-Bazi from the provincial police told Xinhua news agency.

Three of the rockets hit a building inside the base, leaving minor damages, while the fourth landed in an empty area, al-Bazi said, adding that the rockets were fired from the neighbouring province of Diyala.

The US technical team has already withdrawn from the base amid rocket attacks by unidentified militias.