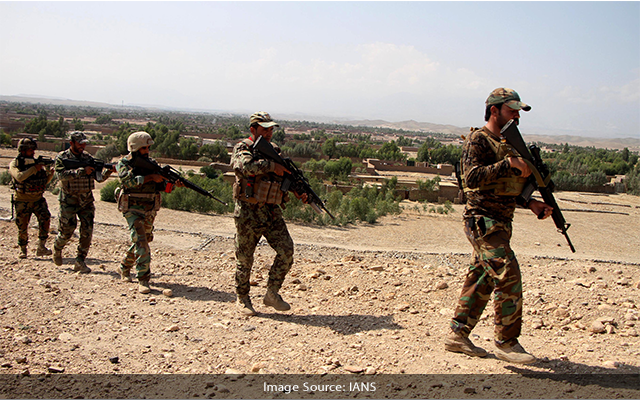 Jalalabad: An Afghan local government has implemented a new security plan for the country’s eastern Nangarhar province to ensure security in the provincial capital city of Jalalabad and its adjoining areas, a government statement confirmed on Thursday September 30.

“In order to strengthen security and prevent corruption, serious plans have been adopted by provincial security personnel in Jalalabad city and Nangarhar province at large,” the statement said.

“The Islamic Emirate assures all citizens in Nangarhar that they will soon see improvement in security and safety,” it added.

The statement quoted Bashir Khan, director of the provincial intelligence directorate, as saying that all “security challenges” would be removed in the province, Xinhua News Agency reported.

Since the Taliban takeover last month, at least 10 people have been killed and many others wounded as Jalalabad, about 120 km in the east of Afghanistan’s Kabul, was hit by a series of bomb attacks reportedly claimed by militants affiliated to an Islamic State group opposing the Taliban government.