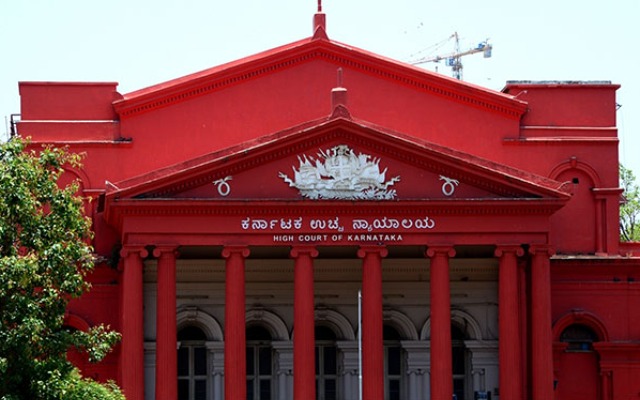 Bengaluru: The Karnataka High Court has issued notices to the Central and State governments regarding the alleged detention of Sri Lankan citizens in the main jail at Parappana Agrahara here. The Karnataka State Legal Services Authority (KSLSA) filed a Public Interest Litigation (PIL) on behalf of 25 persons, which was heard by the division bench, headed by Acting Chief Justice Alok Aradhe on Monday August 1.

The court ordered notices to be sent to the National Investigation Agency, Mangaluru South Police, Bengaluru Urban Deputy Commissioner, and the Union Home Ministry. According to the PIL, the Member Secretary of the KSLSA inspected the Central Prison and found that 38 Sri Lankan citizens, including the 25 people specified in the PIL, were allegedly being detained there illegally.

The PIL claimed that these people be transferred to detention centres and their illegal detention violates their human rights.

It was alleged that the Mangaluru police had filed cases against the 25 Sri Lankan nationals under various IPC sections based on information that they were staying at the Seaport Guest House without documents and passports.