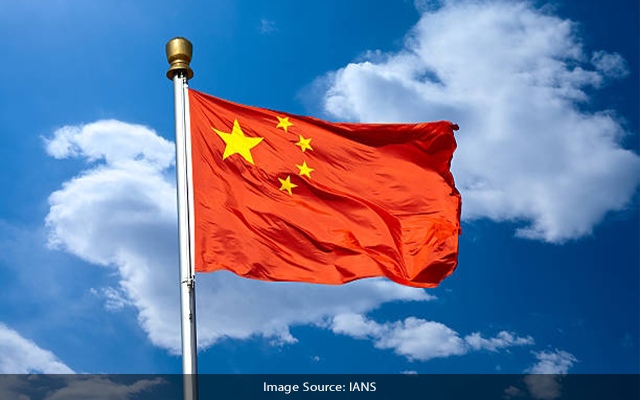 New Delhi: China’s central bank on Wednesday denied reports that a director of China Banknote Printing and Minting Corp was being investigated because he was suspected of printing banknotes with the same code number worth 2 trillion yuan ($313 billion) without authorisation.

Officials from the Currency Gold and Silver Bureau of the People’s Bank of China (PBC) said that the printing and issuing of renminbi has strict working procedures and technical standards, and the PBC has been carrying out relevant work in accordance with laws and regulations, Global Times reported.

The bank strongly condemned the rumour-mongering and has reported the case to the public security organ.

Chen Yaoming, board director and member of the Party committee at the China Banknote Printing and Minting Corp (CBPM), is being investigated on suspicion of serious violation of discipline and law after turning himself in to the authorities, an official statement said earlier this month, Global Times reported.

He became the deputy general manager of the company in 2001 and director in 2021.

Under the direct leadership of the People’s Bank of China, the company provides banknote printing, minting, banknote paper making and other services.

Currently, the CBPM has 23 large and medium-sized enterprises including one state-level technical centre.