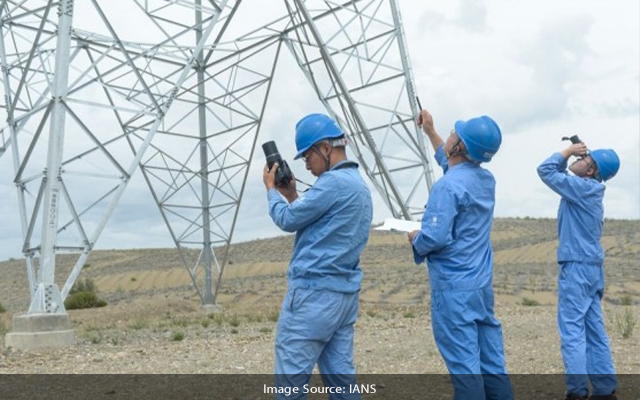 In September, power consumption by the primary and secondary industries rose by 14.9 per cent and 6 per cent from a year ago period, respectively, while that used by the tertiary industry jumped by 12.1 per cent year-on-year.

In the first nine months of this year, China’s power consumption totalled 6.17 trillion kWh, up 12.9 per cent year-on-year, the data showed.