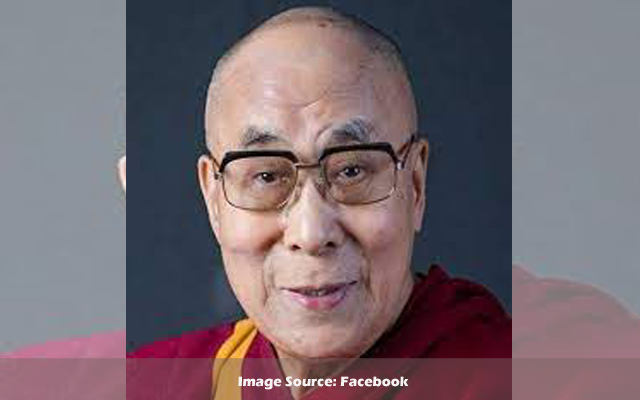 Colombo: Tibetan spiritual leader, the Dalai Lama virtually addressed a two-day major event held in Colombo during which he spoke to around 600 monks from Sri Lanka, Indonesia, Malaysia, Myanmar and Thailand.

The event as part of the Maha Satipatthana Sutta celebrations for the Theravada Sangha members from the above mentioned countries.

The Dalai Lama spoke on the first day of the event on Friday December 17, which was followed by a question and answer session the next day.

He addressed the event from his residence in Dharamsala, Himachal Pradesh.

The organiser, Sri Lankan Tibetan Buddhist Brotherhood Society aims to raise understanding and awareness of the common Buddhist heritage of the Sri Lankan and Tibetan peoples.