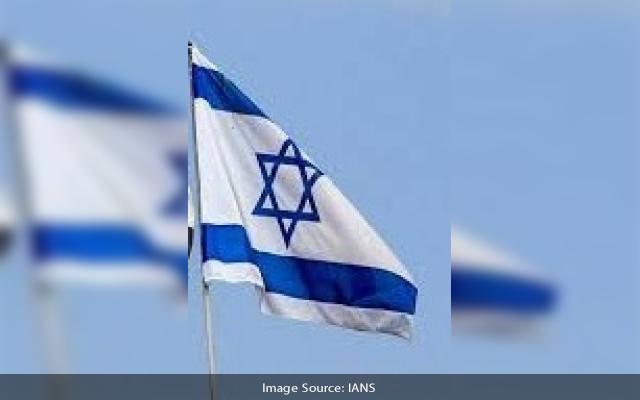 Jerusalem: The Israeli government said that it has reached a deal with the workers of the state-owned Israel Post on the company’s recovery plan and privatisation process.

The recovery plan, which came more than three months after the government announced full privatisation of Israel Post, includes layoffs and retirements of some 1,600 workers with fair compensation, the Ministry of Finance and the Ministry of Communications said in a joint statement.

The plan also includes downsizing and cutting payroll expenses, speeding up transition to digital services, and improving parcels collection services, among others.

Some assets would remain under government ownership to preserve the public interest, according to the website.

In December 2021, Communications Minister Yoaz Hendel said 100 per cent of the state’s holding in the company will be sold, with 40 per cent of corporate shares to be floated initially on the Tel Aviv Stock Exchange.