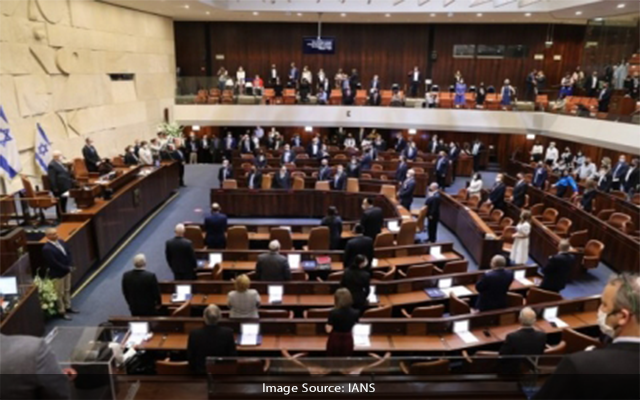 Tel Aviv: The Israeli parliament has voted in favour of a bill that would limit the service of a Prime Minister to a maximum of eight years.

The vote was the first in three full rounds of votes that the bill needs to pass before becoming a law.

On Sunday night, Prime Minister Naftali Bennett’s cabinet decided to back the proposed legislation in a vote by telephone after a ministerial committee gave a green light to the bill last week.

The bill is widely seen as a reaction to former Prime Minister Benjamin Netanyahu, who was ousted by the new governing coalition after 12 consecutive years in office.

In total, Netanyahu served 15 years as Israel’s Prime Minister, the longest-serving leader in the country.

The bill will not be retroactive, thus not affecting the opposition leader Netanyahu should he seek to run for the post again.