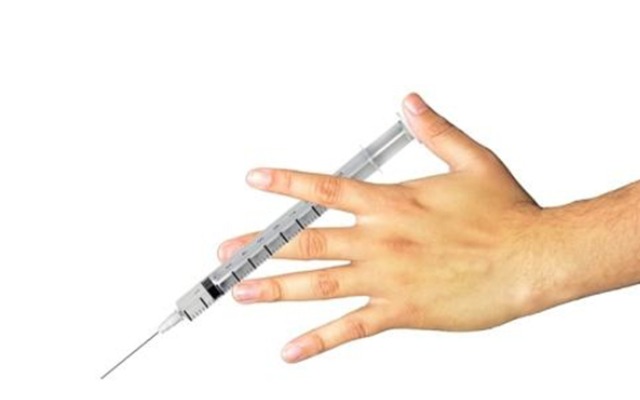 Jakarta: Indonesia was mulling the rollout of the fourth dose of Covid – 19 vaccines as the pandemic is predicted to last longer than expected and the antibodies decline after six months of inoculation, Health Ministry spokesman Mohammad Syahril has said.

“Some countries have started it, and Indonesia is planning it as the pandemic lasts,” Syahril was quoted as saying by Xinhua news agency.

The vulnerable groups such as medical workers, people with comorbidity, the elderly, and public workers will be prioritised to receive the fourth dose.

Dicky Budiman, an epidemiologist from Griffith University Australia, said a fourth dose of the Covid – 19 vaccine is still needed to reduce hospitalisation and mortality.

The presence of the Omicron BA.2.75 subvariant will make the pandemic duration last longer, while the transmission of BA.4 and BA.5 has not yet reached its peak, he said.

“I predict the vulnerable or crisis period from this fourth wave will last until October,” said Budiman.