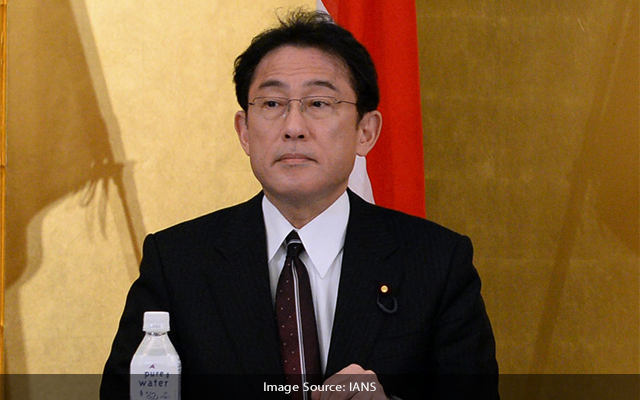 Tokyo: Japanese Prime Minister Fumio Kishida said on Thursday that he was aware of reports from South Korea about projectile launches by the Democratic People’s Republic of Korea (DPRK) earlier in the day.

Kishida told a press briefing that the Japanese government will continue to gather information about the situation.

The Japanese premier noted it was the DPRK’s sixth launch this year, which he described as being extremely regrettable, Xinhua news agency reported.

According to Kishida, there have been no immediate reports about damage to ships or aircraft following the latest launches.

South Korea’s military said on Thursday morning that the DPRK fired two projectiles, believed to be short-range ballistic missiles, into its eastern waters.

The projectiles landed outside Japan’s exclusive economic zone (EEZ), so there is no immediate impact on Japan’s national security, a Japanese government official was quoted as telling public broadcaster NHK.