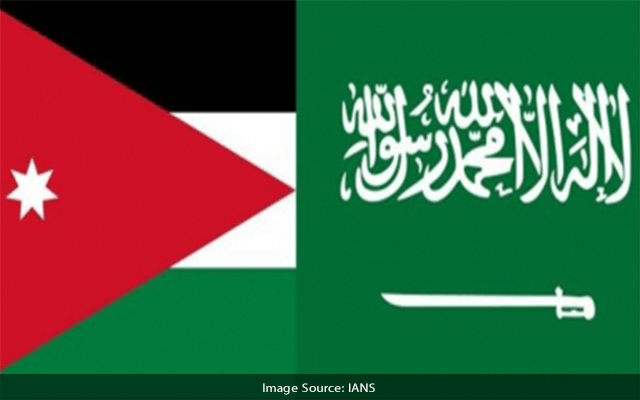 The deals, in addition to two agreements in media and youth cooperation, were signed during the meetings of the Jordanian-Saudi Joint Committee held in Amman, Barmawi told Xinhua news agency.

According to the ministry’s statistics, trade volume between the two countries reached $4.2 billion in 2021, with the value of Jordanian exports to Saudi Arabia amounting to about $1 billion.

The spokesperson noted that Saudi investments are considered one of the biggest chunks of foreign investments in Jordan, with a value exceeding $12 billion in transportation, infrastructure, energy, finance and commerce, as well as tourism facilities.