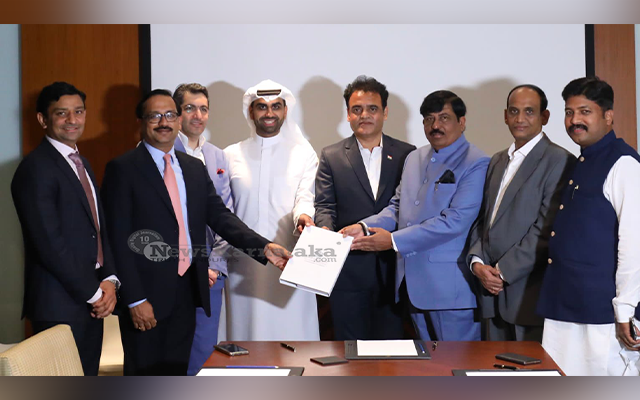 Dubai: In a big push to attract investments and boost trade, the Government of Karnataka has signed a Memorandum of Understanding with the Gulf Islamic Investment group (GII).

The Group held deliberations with Large and Medium Industries Minister Murugesh Nirani and IT & BT Minister C. N. Ashwath Narayan on Monday at the Karnataka pavilion at Dubai Expo 2020 event.

The GII will open its office in Bengaluru to further strengthen Indo-UAE investment ties. Gulf Islamic Investment (GII) is a leading UAE-based Sharia-compliant financial services firm with over $2 billion of assets under management.

Minister Nirani expressed happiness over the pact. “GII’s decision to foray into Karnataka and open its office in Bengaluru will further strengthen investment ties between India and UAE. Our State is an ideal place to make investments as we ensure ease of doing business and investor-friendly atmosphere. I’m sure that GII’s presence in Bengaluru will pave way for more investments, trade and creation of jobs,” Nirani said.

GII plans to invest $500 mn (Rs. 3,500 crore) in India in the next 3 years. The company is also planning collaborations with Indian startups to boost its Middle East expansion plans.

Expressing his happiness, Dr. Aman Puri, Consul General of India, Dubai, termed Karnataka as startup capital of Asia and added that Bengaluru is home to 40 per cent of India’s unicorns. He said UAE is a big partner in India’s quest to become a $5 trillion economy.

In a joint statement, Mohammed Alhassan and Pankaj Gupta, Founding Partners and Co-CEOs of Gulf Islamic Investments, said, “We are delighted to officially announce our plans to establish a GII office in India’s technology capital of Bengaluru. India represents a prime investment destination for GII and this expansion demonstrates our commitment to future investments in the country’s burgeoning start-up and high-growth enterprise space.”

“Given the success of our preliminary investment rounds through the India Growth Portfolio series, valued at over Rs. 1,000 crore, we look forward to expanding our footprint in India and strategically contributing towards enhancing the India-UAE investment corridor,” the joint statement read.

President to visit Maharashtra from Dec 6 to 9 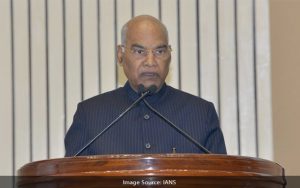 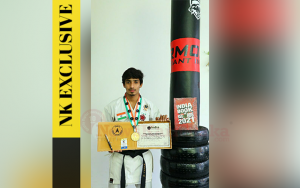 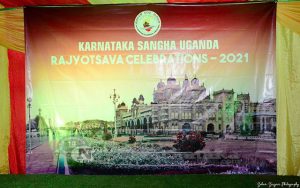 US largest generator of plastic waste 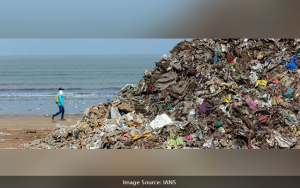