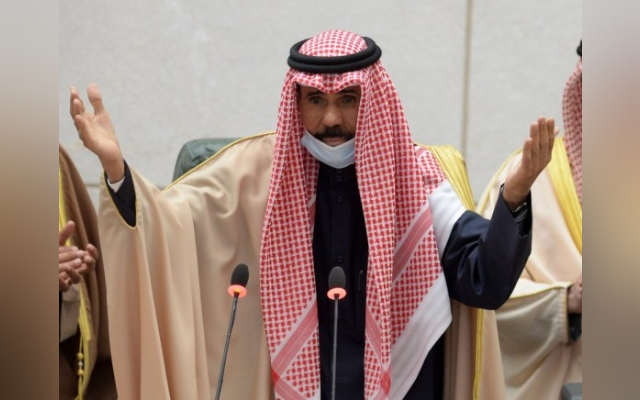 This resignation comes on the eve of a parliamentary session, the agenda of which includes interpellation against the Prime Minister and a number of members of his government.

On January 24, the Emir appointed Sheikh Sabah Khaled Al-Hamad Al-Sabah as Prime Minister and assigned him to form a government.

On March 2, the Emir issued a decree forming the new government under the Prime Minister.