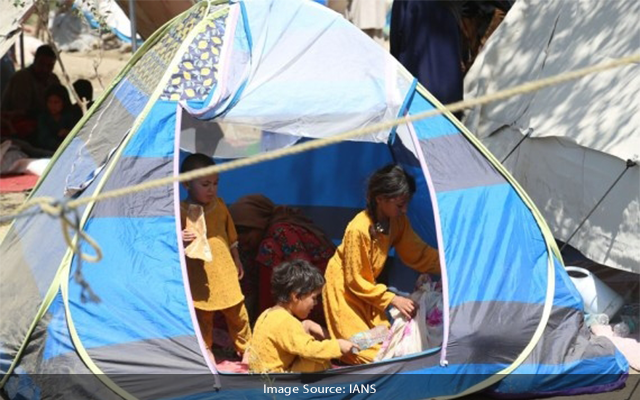 Kabul: Doctors Without Borders (MSF), an international medical aid agency, has continued to address Afghans’ need even after the country’s takeover by the Taliban in August, according to a statement posted on the agency’s website.

“In August 2021, the Islamic Emirate of Afghanistan (also known as the Taliban) entered the City of Kabul as the government collapsed. MSF teams have stayed in place and continue to provide care,” the statement said.

“MSF focuses on emergency, paediatric, and maternal healthcare in Afghanistan, which has one of the highest maternal mortality rates in the world,” the statement noted.

“We work in one hospital in Helmand province in collaboration with the Ministry of Public Health. We also run a maternity hospital in rural Khost province, a drug-resistant tuberculosis program in Kandahar, and a trauma centre in Kunduz. We treat malnourished children, who have been displaced, in Herat province, where we also run a Covid-19 treatment centre,” according to the statement.

Attacks on MSF hospitals have occurred in recent years.

In October 2015, US airstrikes destroyed an MSF trauma centre in Kunduz, killing 42 people.

An armed group attacked a maternity wing at Dasht-e-Barchi hospital in Kabul in May 2020, with 16 mothers and an MSF midwife among those killed.

MSF was founded in 1971 in Paris by a group of journalists and doctors. It has developed into a worldwide movement of nearly 65,000 people.