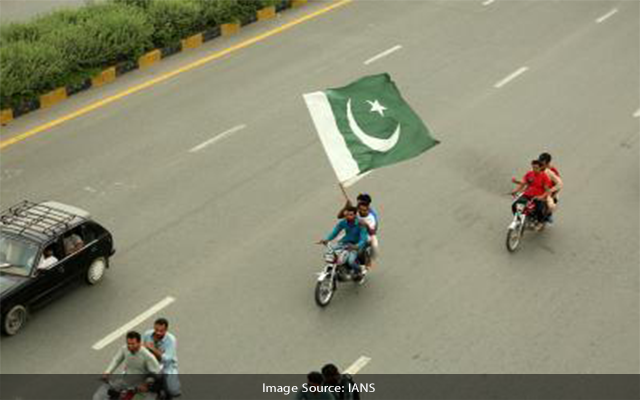 Islamabad: Pakistans current crippling economic condition is taking a major toll on the educated youth, of which more than 31 per cent are unemployed and are unsure about the future opportunities amid the deteriorating situation, a new report has revealed.

The report released by the Pakistan Institute of Development Economics (PIDE) said: “Out of these 31 per cent, 51 per cent are females while 16 per cent are males, with many of them possessing professional degrees. Nearly 60 per cent of Pakistan’s population is less than 30 years old.

“The current unemployment rate of 6.9 per cent is considered to be comfortable and frequently makes headlines. For more females and those living in urban areas are unemployed than their male and rural counterparts.”

Interestingly, the PIDE report also revealed that a large part of the working-age group is not even part of the labour force.

“These people are either discouraged workers or have other means of income to support them,” it said.

The startling rate of unemployment negates the Imran Khan-led government’s claims of creating job opportunities for the youth through policy initiatives.

“Despite the talk about the youth bulge and reaping the demographic dividend, the unemployment rate is the highest for the young new entrants in the labour force,” the report stated.

“Education is considered a panacea and the key to all opportunities, but reality shows us otherwise.”

Majority of the rate of unemployment links to the urban area, where lack of opportunities and mobility has kept the educated youth away from being on job.

The report questioned why the urban areas were not providing the kind of opportunities they should, while it also raised the pivotal question if Pakistan is offering such opportunities to its people to make use of and excel for a better progressive future.

It insisted that youth engagement should be the prime priority of the government and the private working sector, especially when the youth constitutes a major portion of the country’s population.

“One-third of the youth, in both rural and urban areas, are disconnected from the system as they are neither employed nor enrolled.

“The disconnect is higher for young females, with 60 per cent neither working nor studying,” the report added.