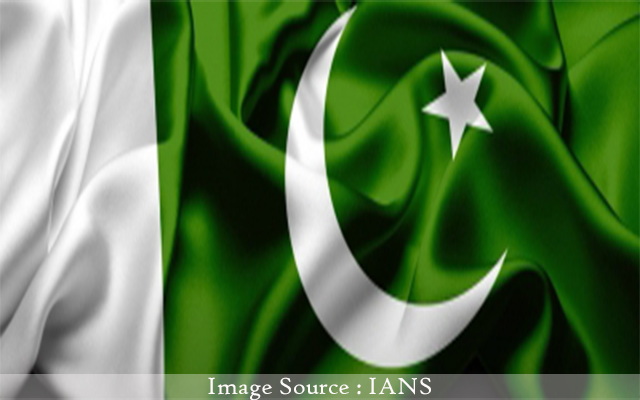 Islamabad: Pakistan will soon communicate its decision to India on allowing a humanitarian shipment of wheat to pass through to Afghanistan via the Wagah border, as concerned authorities finalise the modalities, Express Tribune reported.

“The decision will be announced soon,” a senior government official told The Express Tribune while requesting anonymity.

Last month, India had announced 50,000 metric tonnes of wheat for Afghanistan as humanitarian assistance, and requested Pakistan to ship the foodgrain via the Wagah border.

Currently, Pakistan only allows Afghanistan to export goods to India, but doesn’t allow any other two-way trade through the border crossing.

Pakistan Prime Minister Imran Khan had told acting Afghan Foreign Minister Amir Khan Muttaqi last week that his government would “favourably consider” the request by ‘Afghan brothers’ for transportation of wheat offered by India through Pakistan for humanitarian purposes after working out the modalities, the report said.

Muttaqi had requested Imran Khan to allow India to transport wheat via Pakistan, suggesting that the Taliban government was willing to accept the humanitarian assistance from India, the report added.

The official made it clear that Pakistan never said it would not allow the transportation of wheat via its land. The official explained that there are many issues to look into, such as the view of the Afghan interim government and logistics etc.

“We have almost finalised the modalities and soon India would be communicated about our decision,” the official added, the report said.