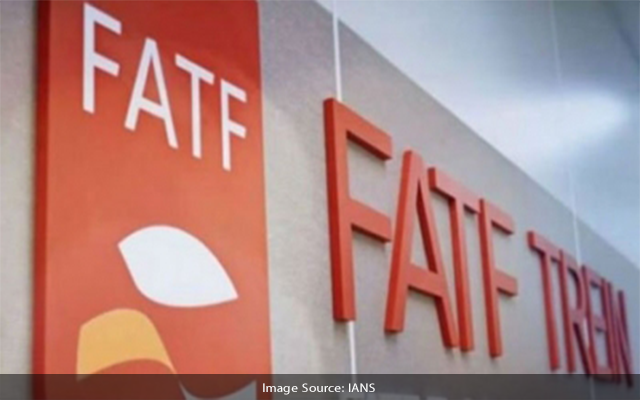 New Delhi: The Financial Action Task Force (FATF) has kept Pakistan under its grey list for an extended period of four more months and asked Islamabad to comply with the deficiencies remaining from two respective action plans to come out of the increased monitoring list, The News reported.

So Pakistan will have to comply on each one of two different action plans to qualify for the on-site inspection that will pave the way for exclusion from the grey list.

“Now Islamabad will have to move swiftly towards investigation and prosecution of senior leaders designated under UN resolutions,” The News quoted top official sources as saying.

Pakistan has been kept in the grey list for the next four months and now the country will have to demonstrate its action on the front of investigation and effective prosecution against proscribed outfits in line with the UN Security Council Resolutions of 1267 and 1373.

Pakistani authorities complained that it was unusual for pursing two different action plans simultaneously and Pakistan was an exception on this front.

The country’s Foreign Office took the stance that there could be only political reasons for keeping Islamabad on the grey list despite its commitment for making progress on all technical grounds since 2018. 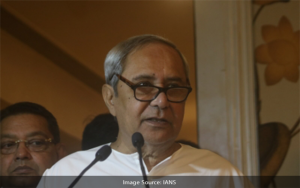