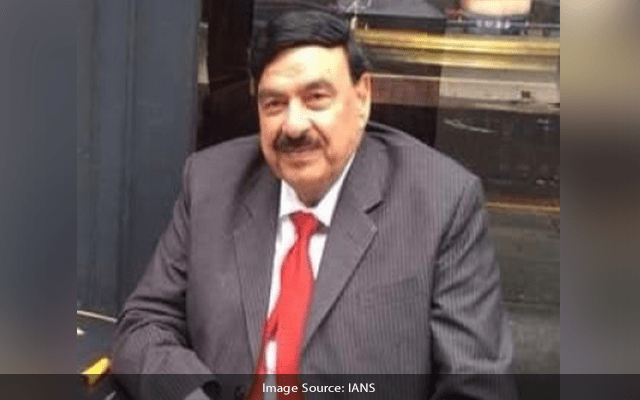 Islamabad: Amid persisting political chaos and growing influx of protesters from opposition parties towards Islamabad, aiming to bring the capital to a stand still until the fate of Imran Khan is decided through the opposition led No Confidence Voting; the capital braces for what seems like a final showdown by the government and the opposition.

Imran Khan’s premiership is faced with a massive challenge posed by the opposition alliance, comprising of at least 20 opposition parties, who, after 3 years of sitting in the opposition benches, have now decided to take on Imran Khan and ensure that he is off-thrown his seat as the Prime Minister of the country, through a no-confidence vote in the National Assembly of Pakistan. They now feel confident of ousting Khan after many of the members of the ruling Pakistan Tehreek-e-Pakistan (TTP) along with ally political parties, have defected and sided with the opposition parties, injecting confidence into the opposition rank that this time, they will be able to get the golden number of a 172 votes, required to claim majority during the no-confidence voting.

With the political temperature hitting boiling point, Pakistan’s Interior Minister Sheikh Rasheed has hinted towards calling for early elections, which he said may be called immediately after the federal budget for fiscal year 2022-23 is presented.

During a press conference, Rasheed said that he had advised Prime Minister Imran Khan to call for elections after the budget, insisting that Khan’s popularity had increased in the wake of opposition’s no-confidence motion against him.

“I am asking for early elections after presenting a good budget because this incompetent opposition has allowed us to win again”, he said.

“When the Pakistani nation sees their opposition leaders’ faces, they switch channels,” he added.

“Where did the ‘vote ko izzat do’ go? The vote has been sold at shops, they have insulted democracy”, he added reminding of Nawaz Sharif’s statements where he blamed the country’s military establishment for ousting him from power.

Rasheed also said that the no-confidence voting was likely to take place on the April 3 or April 4, adding that the defected may be promising opposition benches of their support, but on the day of the voting, they will not vote against Prime Minister Imran Khan.